The Spanish internationals are already in the City of Football 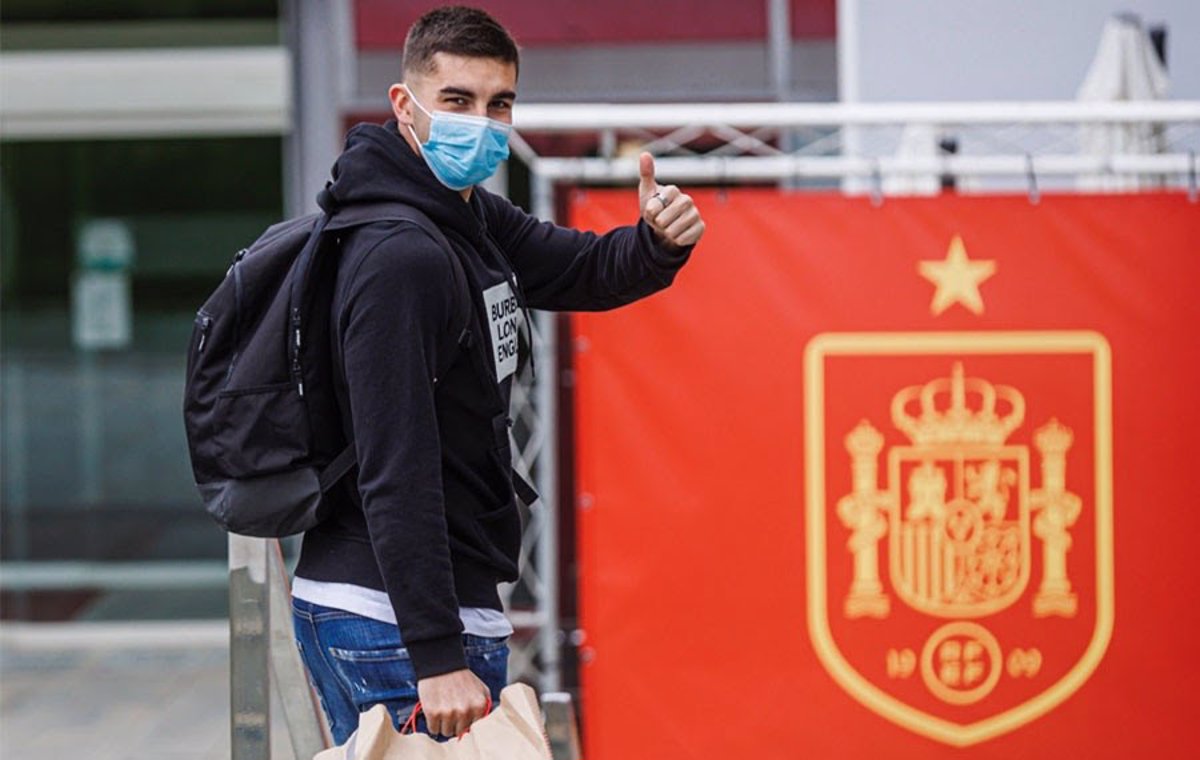 The 23 Spanish internationals have already been concentrated since Tuesday at the Ciudad del Fútbol in Las Rozas (Madrid), where the team led by Luis Enrique Martínez will prepare the friendly matches against Albania and Iceland that will be played in the coming days.

All the players summoned have come this morning to the headquarters of the Royal Spanish Football Federation (RFEF). This afternoon, starting at 6:30 p.m., the 23 will train at the Ciudad del Fútbol facilities.

???? STARTS THE FIRST CONCENTRATION OF THE YEAR!!

Among the concentrated footballers is the Catalan goalkeeper from Brentford David Raya, summoned for the first time with ‘la Roja’, as well as the Valencian defender Hugo Guillamón, initially called by Luis de la Fuente with the U-21 and who has risen to the absolute due to Diego Llorente’s injury.

The internationals and the coaching staff will remain concentrated in the Ciudad del Fútbol until Friday, when they will travel to Barcelona to face the duel against Albania on Saturday at the RCDE Stadium (7:45 p.m.).

After playing the first match in 18 years of ‘la Roja’ in Barcelona, ​​the Spanish will train on Sunday in Cornellà and on Monday they will head to A Coruña, where they will play their match against Iceland on Tuesday at Riazor (8:45 p.m.). That same morning they will return to Madrid and the concentration will end.