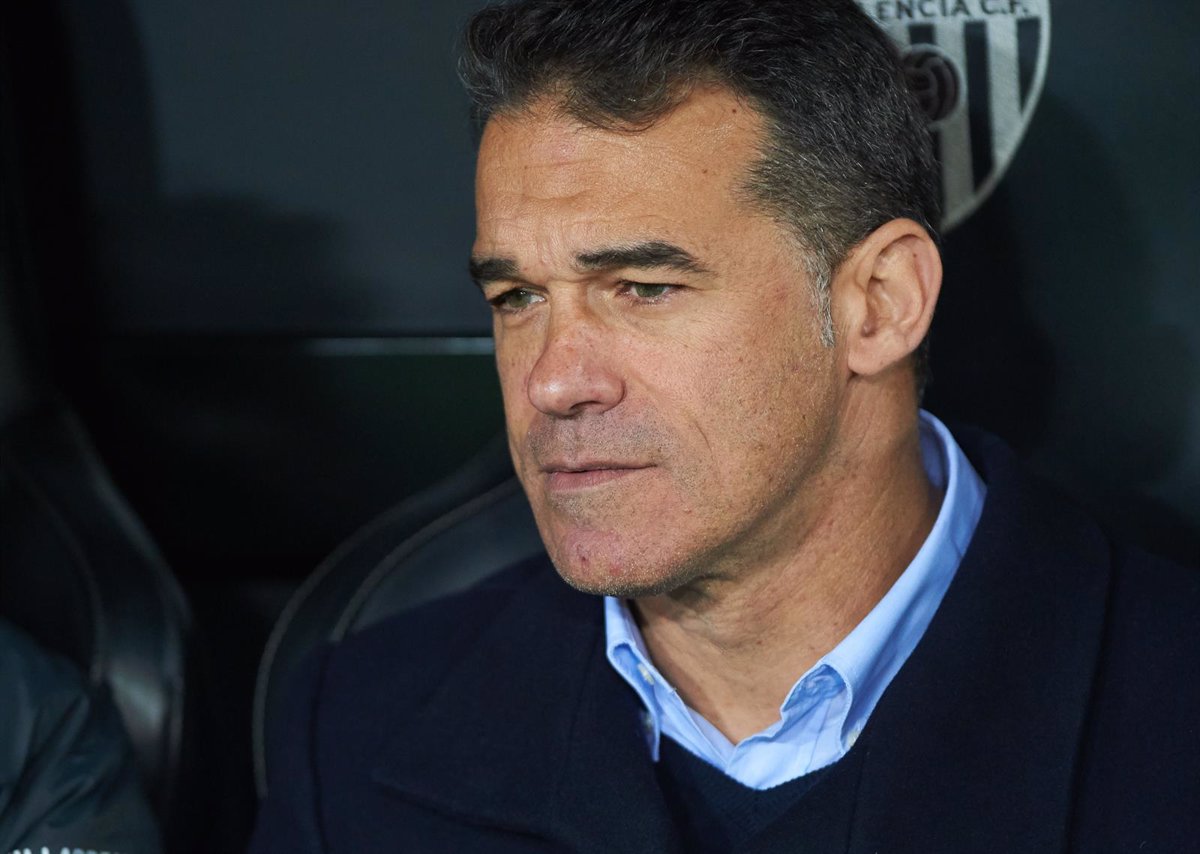 Mallorca’s coach, Luis Garca Plaza, was fired on Tuesday after a string of poor results – five consecutive defeats – that have put the vermilion team in danger of relegation with only nine days before the end of LaLiga Santander 2021-22.

“RCD Mallorca’s coach, Luis Garca Plaza, is no longer with the club. The club wishes him the best of luck and appreciates all of his efforts thus far. Last season, Luis Garca Plaza was the coach that led the club to promotion to the First Division, with 82 points, a club record “Mallorca commented on the situation.

The Balearic team, which has only won one of its past seven games, is in eighth place in the standings with six wins, eight draws, and fifteen losses, for a total of 26 points, one point ahead of Cádiz, which is out of the relegation zone.

In this fashion, and following the defeat against Espanyol, Luis Garca Plaza, who joined Mallorca from the Second Division two summers ago, bids farewell. After various experiences outside of Spain, the Madrid coach returned with a successful return and a historic promotion for the islanders.

However, after a strong start to the season, Luis Garca Plaza – who was also promoted to the First Division with Levante – was dismissed at the end of March. Mallorca has yet to name a substitute or even a caretaker coach.