“I slept little on weekends, that was my only weak point” 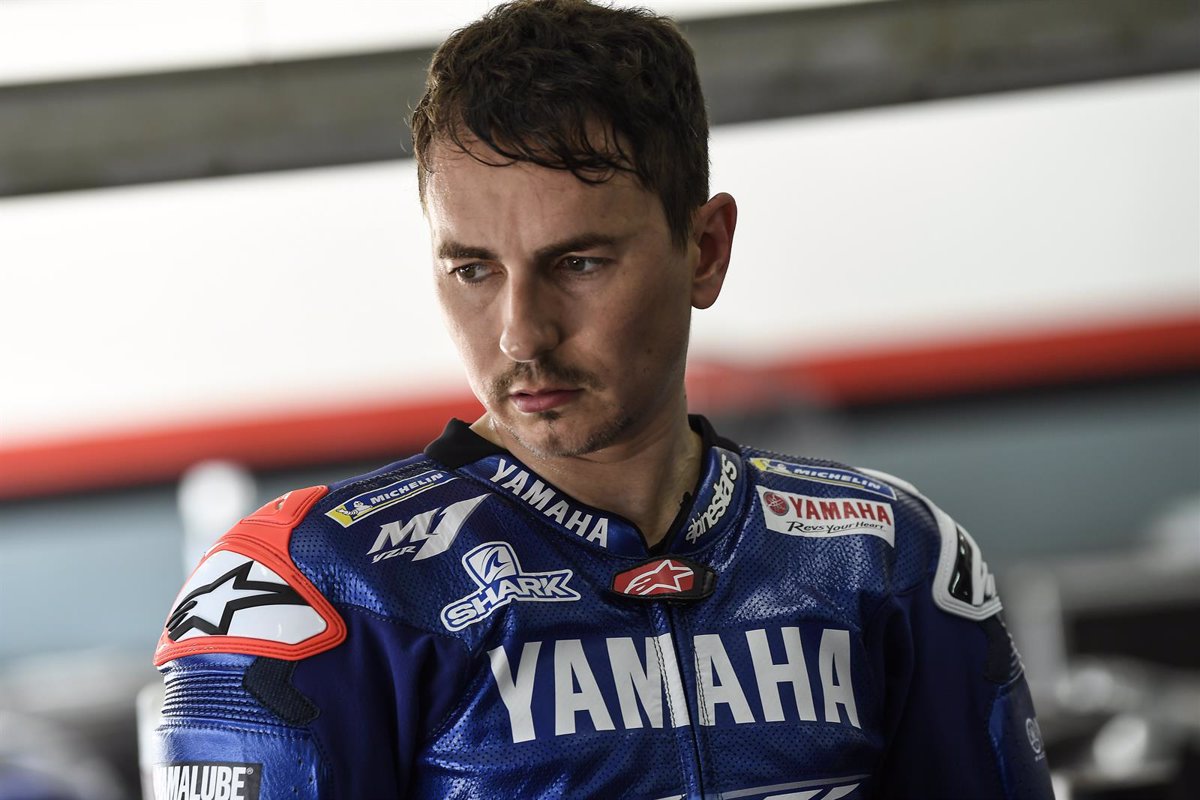 The Spanish ex-pilot shares reflections on his career, his present and future

The former Spanish MotoGP rider Jorge Lorenzo gave details of his career, best and worst moments, to confess his “only weak point” in his sometimes excessive dedication, which made him at one time not enjoy a World Cup that he now lives as a commentator, seeing himself reflected on the track with the style of Fabio Quartararo.

“A lot of people say that we look a lot alike, I think so too. He’s a little more aggressive on the throttle than me, he moves the bike a little more. But yes, we both opened up a lot, we tried to prepare for the exit of the corner by braking a little earlier and opening the gas very soon,” says the Balearic, in an interview on ‘La Caja de DAZN’.

The five-time world champion opens this season commenting on the races that not long ago he fought on the asphalt. “He also hangs out, like me, a lot about the bike and yes, we are quite alike. And precisely, he won the MotoGP World Championship at the age of 23, just like I did in 2010,” he adds about the defender of the title.

In the intimate interview with Dazn, Lorenzo does not hide that his passion for work on the motorcycle and his search for perfection led him to have difficult times. “He was a perfectionist and one day Wayne Rainey, when we were talking on the phone, told me: ‘Hey, never forget to enjoy yourself, because it happened to me that I was so obsessed with perfection and working so hard, that in the end I didn’t enjoy it. ‘ It turned against me because you always lose happiness and by losing happiness and joy, you lose performance,” he says.

“I suffered a lot in 2019, things were not going well for me, I was injured in preseason. And in order to reverse the Honda situation, I only trained and trained from 9 in the morning and did not do anything for leisure. So, I entered a kind of depression, I was not happy, I was not motivated. Years before, something similar happened to me and there, but I changed the chip a little, “he adds.

Lorenzo also opens up about the things he could have done better during his successful career. “I was a hard worker and when I got to the paddock, I worked a lot, but I had a problem and that was that I was going to bed very late. I think that if I had been more disciplined, if I had gone to bed two hours earlier and rested more, I would have obtained better results,” he explains.

“There were some races that I arrived with a little less energy. With a few more hours of sleep, I would have arrived with more energy and stronger to fight for the victory instead of finishing second or third. That was my only weak point, which at end many distractions, I’m not going to say them here, that made me go to bed very late and I slept little on weekends”, he adds.

In addition, the Spaniard remembers his departure from Yamaha in 2016, one of the most bittersweet moments of his career. “It did not sit well with me that, when winning the championship, those who really ruled Yamaha were not very effusive. In a way, it was normal with my claim to the TAS, which messed up the team spirit a bit,” he confesses.

“A little bit, we both looked out for our interest and I looked out for mine. That’s why I tried to play my cards and that didn’t sit well with Yamaha. In a way, I think Yamaha was more interested in Valentino (Rossi) winning, for the media issue more than anything. Being able to choose one of the two, surely Valentino (Rossi) for that aspect, “he adds.

Lorenzo ends up valuing his experience in broadcasting and a future with his family. “I know a lot about what I am going to talk about and I will try to be as natural as possible, provide fresh technical information from what I have experienced and have fun too,” he explains, before being asked about being a father in the future and passing on his profession.

“I wouldn’t like it. I don’t know if I’ll be a father in the future but, if I am, I would try to prevent him from being a pilot. First, because he won’t need it anyway, having to choose such a risky sport, and if he wants to do it , I’m not going to sponsor him,” he ends.