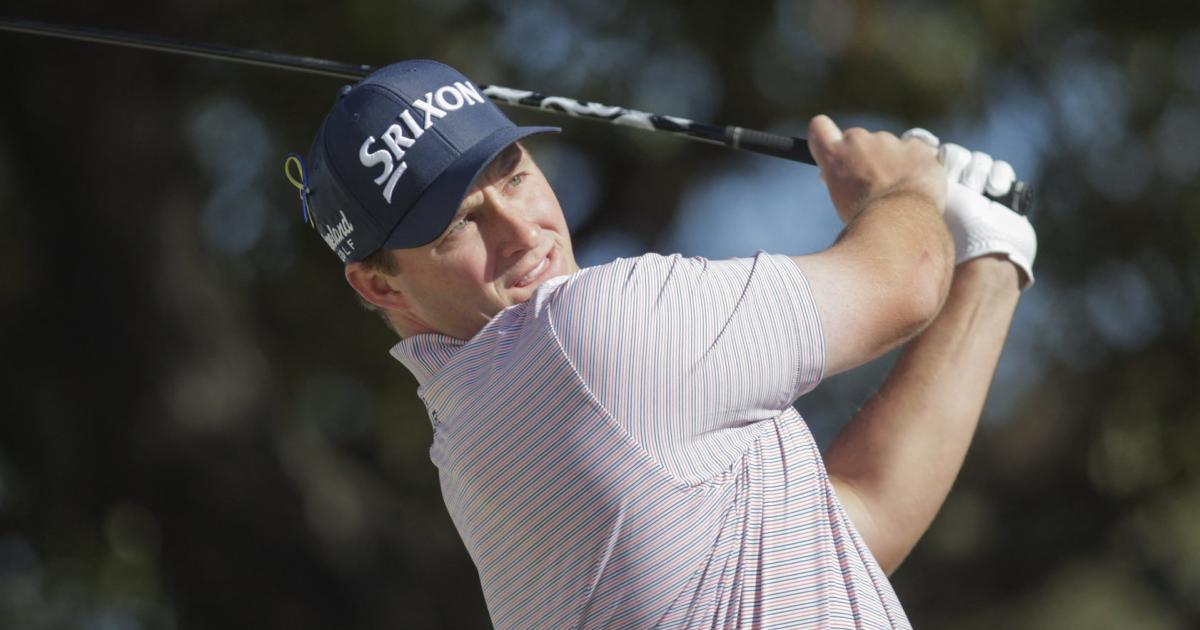 Golf pro Sepp Straka only narrowly lost against Viktor Hovland, third in the world rankings, at the start of the World Golf Championships in Austin/Texas on Wednesday. The Austro-American lost 1 to the 24-year-old Norwegian, meaning he had won just one hole less. 63rd seed in the 64-man field, Straka led 1 through the first two holes, through the fourth hole, and from the 11th through the 15th holes. However, he was defeated by Hovland on holes 16 and 17.

The winner of February’s Honda Classic and last week’s ninth Players Championship still faces Will Zalatoris (No. 29) and Cameron Tringale (51) in Group 3 of the $12 million event. The duel between the two Americans was decided early on Wednesday with 5 in favor of Zalatoris. For 28-year-old Straka, it’s the first time at a WGC tournament. So far, no Austrian has managed to survive the group stage of a WGC tournament. Only the group winner is among the top 16.