Valentino Rossi’s farewell, “I’ll leave Moto Gp at the end of the season” 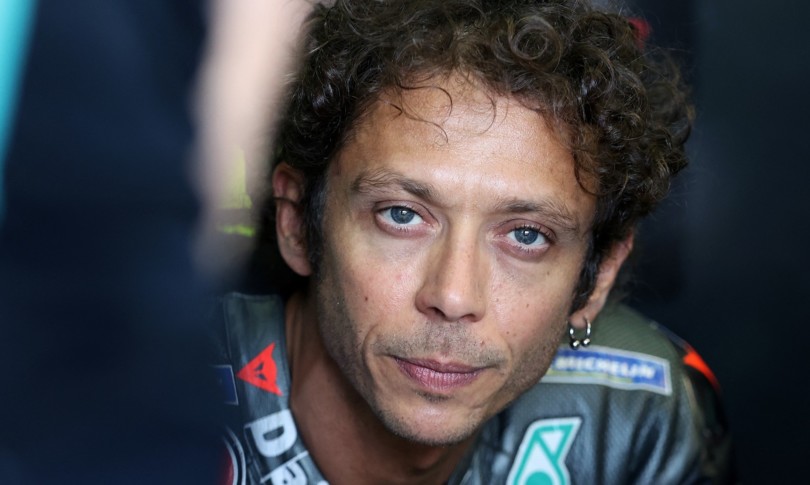 ` – Valentino Rossi will retire from Moto Gp racing at the end of the season. “I decided to stop at the end of the season”, announced the 42-year-old at a press conference ahead of the GP of Styria, Austria, “it’s hard to make this decision, I wanted to race for another 25 years but it’s time to say enough. Unfortunately, therefore, this will be the last half of the season as a MotoGP rider ”. The Doctor began his career in 1996 with his debut in 125 and that led him to win nine world titles, distributed among all classes.

“I think results make a difference in sports. I think it’s the right path. It was difficult because I would have the opportunity to compete in my team with my brother, I would have liked it but that’s okay,” he added. “We still have half of the season, I think it will be more difficult when it comes to the last race, can’t complain about my career“.” From next year my life will change. I’m not going to race with the bike, something I’ve done more or less for the last 30 years, it’s been very, very nice. “

“The future? I love racing with cars, maybe just less than with motorcycles. I think I will race with cars but there is still no decision made. I feel like a rider and I will remain one for my whole life “, said Vale.” The decision I made during the season, at the beginning I was thinking of deciding during the summer break and I did so “, explained the Doctor. “I wanted to continue, but as I said it was necessary to understand if I was fast enough. Unfortunately, the results fell short of expectations. Race after race I started to reflect. Last year I wanted to try them all, now it’s okay: I’m at peace with myself, I’m not happy because I wanted to compete for another 20 years anyway “.