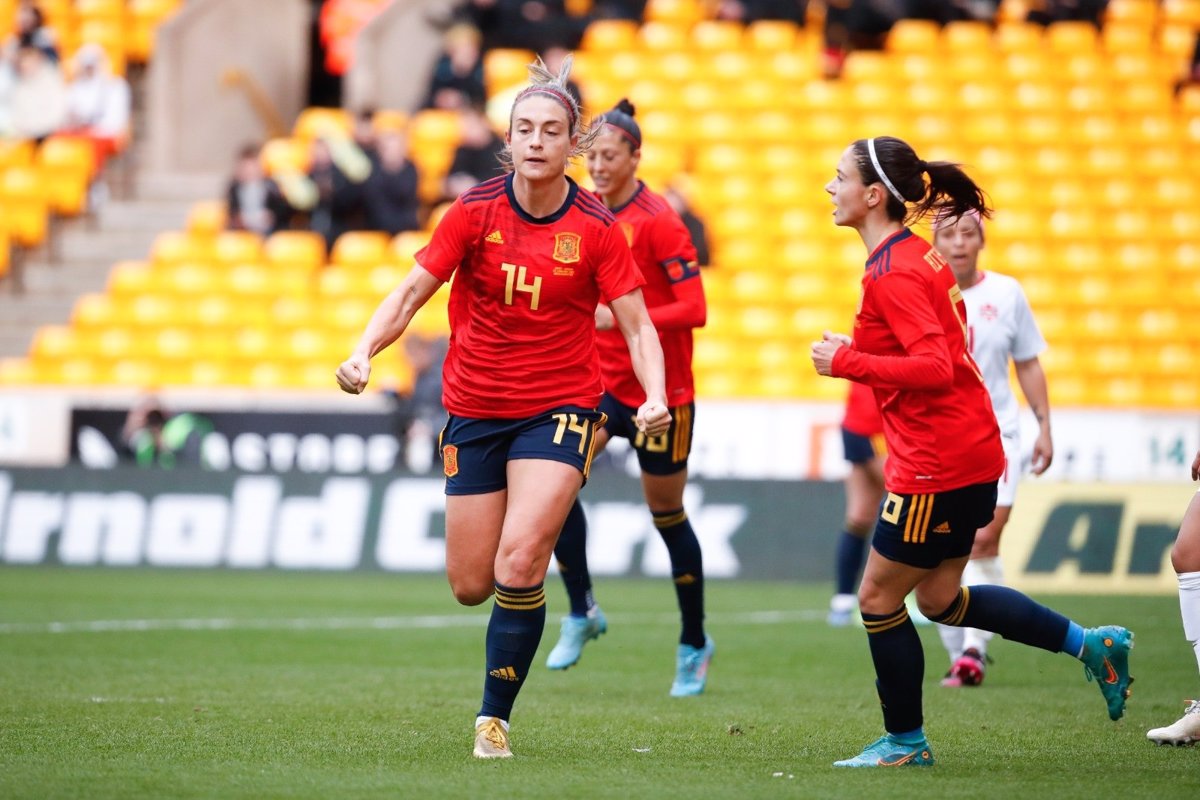 The Spanish women’s soccer team continues its progression in the FIFA world ranking and has already reached seventh position after participating in the Arnold Clark Cup last February.

Spain returned to action in 2022 in this prestigious tournament where it extended its streak without losing to 19 games after drawing against Germany (1-1) and England (0-0) and beating Canada (1-0), three of the most powerful national teams today.

This good work has allowed the team coached by Jorge Vilda to continue its climb in the world rankings and go from ninth place at the end of 2021 to seventh today with 1,980 points, surpassing England and Brazil. In the first three places are the United States, Sweden and France, which relieves Germany on the podium.