EM chances of ÖFB – U21 with 0: 0 in Croatia further decreased 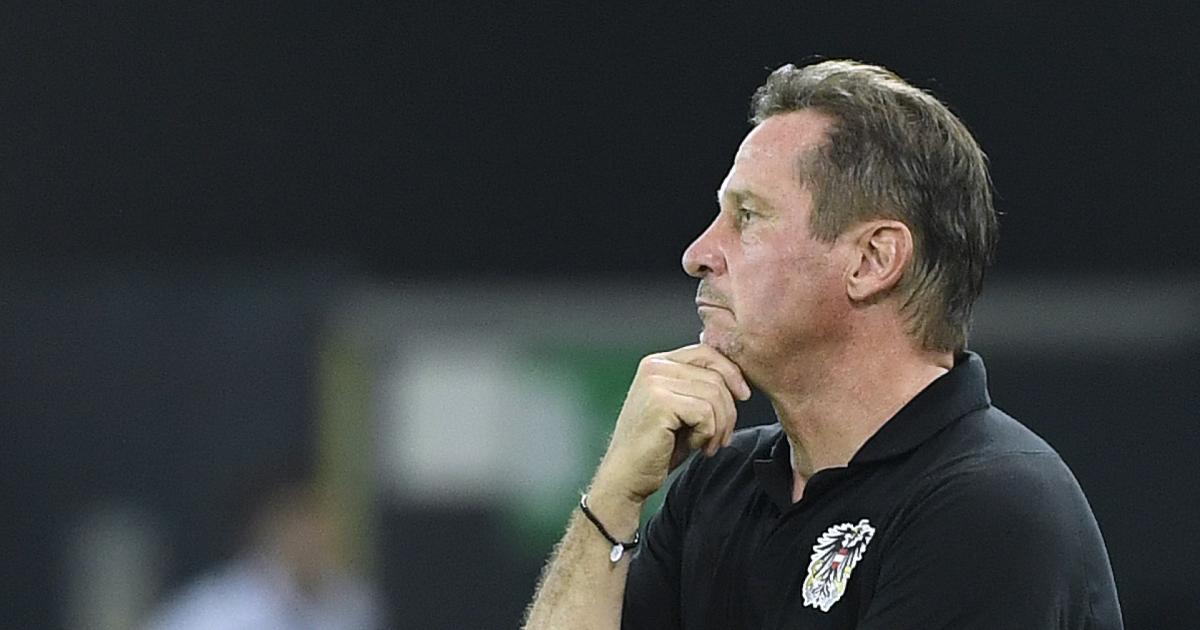 Gregoritsch’s squad was lucky when they hit the crossbar in the finish. Debutants solidly replaced failures.

Austria’s U21 national football team ended Croatia’s flawless run in the European Championship qualifiers. Team boss Werner Gregoritsch’s squad fought for a goalless draw on Friday evening in Varazdin, which was characterized by a lack of chances on both sides. However, the point did not help significantly in the race for a final round ticket, the ÖFB selection is still only third in Group A after eight of ten games.

Winning the group is no longer an issue, six points behind the unbeaten Croatians, who have only played seven times. Norway is missing two points, with the second still having two games more than the ÖFB team ahead of them. The next one is on Tuesday (6 p.m.) in Ried against Austria. The hosts are forced to win at home against Finland on June 3rd in order to keep the theoretical chance of the European Championship. The group winners and the two best runners-up go to the tournament in Romania and Georgia, the other runners-up have to go to the play-offs.

Gregoritsch had to provide a lot of support due to numerous absentees, which is one of the reasons why he helped two Rapiders make their debuts in defender Martin Moormann and striker Bernhard Zimmermann. The Austrians were able to keep the ball well within their own ranks in Varteks Varazdin’s Gradski Stadion from the start, but despite an attacking orientation with a 3-5-2 formation, they were not able to pose a serious goal threat in the first half. Both lines of defense were secure, allowing almost nothing at all. The ÖFB selection certainly benefited from the fact that the Croatians had significantly less pressure due to their previous winning streak.

In the middle of the second half, the guests at least had a half chance. A deflected Wimmer cross did not land with Zimmermann, who was ready to shoot in the middle (66th). Otherwise, the hosts were closer to victory as a result. Rapid goalie Niklas Hedl was able to distinguish himself from a shot by Salzburg striker Roko Simic (68′), and Ante Palaversa failed with a left-footed shot on the crossbar (80′).

Even though the Croatians were then weakened by a yellow-red card from Lukas Kacavenda (82nd), the Gregoritsch team never came close to scoring. After all, compared to 1: 3 in Austria, you could take a point in the first direct duel before the winter break.