The Saudi GP will run despite the attacks on Jeddah 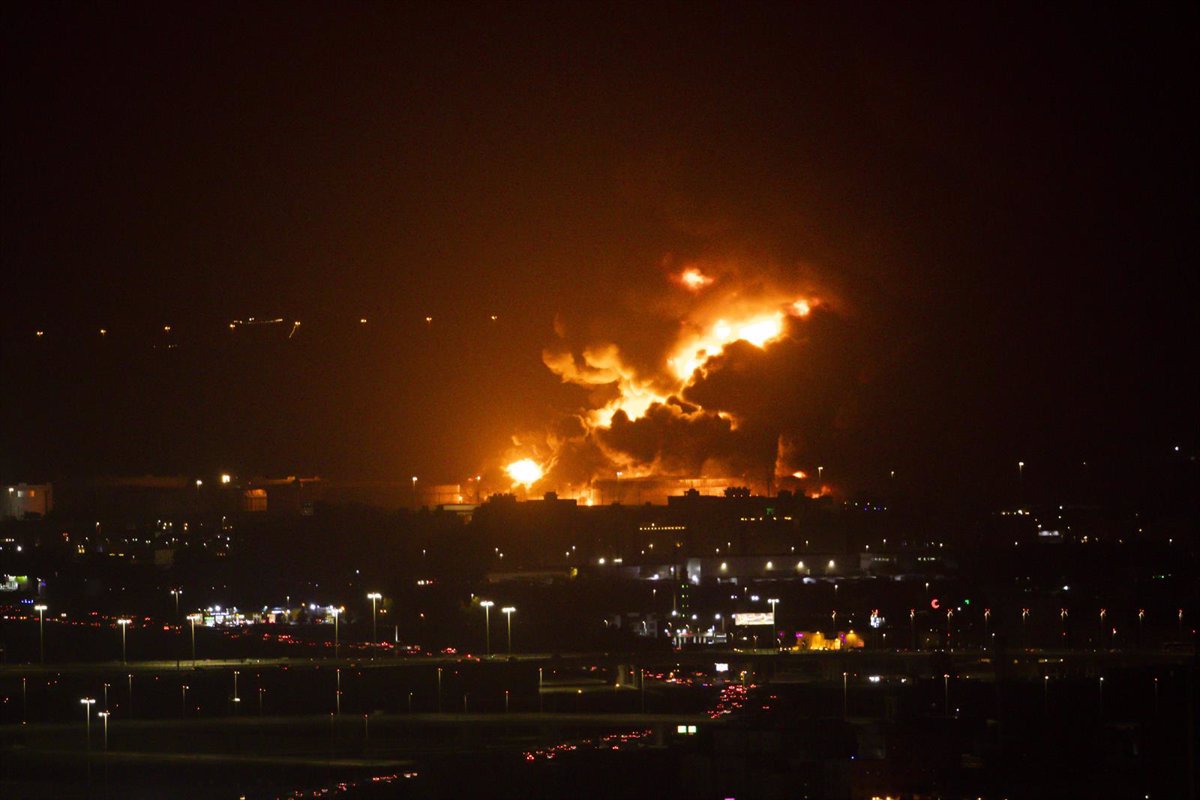 The Saudi Arabian Grand Prix, the second round of the Formula 1 World Championship, will continue with its program this weekend after a long Friday of meetings due to the attacks a few kilometers from the circuit, on the day of free practice dominated by Charles Leclerc ( Ferrari).

After the Monegasque closed the second round at the top, the F1 actors were gathered in different meetings for more than four hours with the possibility of suspending the Grand Prix on the table.

Yemen’s Houthi insurgents launched a dozen attacks with missiles and drones on facilities of the Saudi state oil company Aramco in the interior of the country, ten kilometers from the Formula 1 circuit, on Friday.

The World Cup went ahead with its first day in Saudi Arabia but the concern was already latent after the first free practice session, when the president of F1, Stefano Domenicali, in contact with the local authorities, had a meeting with the pilots.

At night, the concern for the security of the Grand Prix extended until dawn, when the meetings of team managers, drivers and F1 ended. The president of the FIA, Mohammed Ben Sulayem, also guaranteed safety so that the second round of the World Cup continues.