Antonella Palmisano is gold in the march in Tokyo 2020 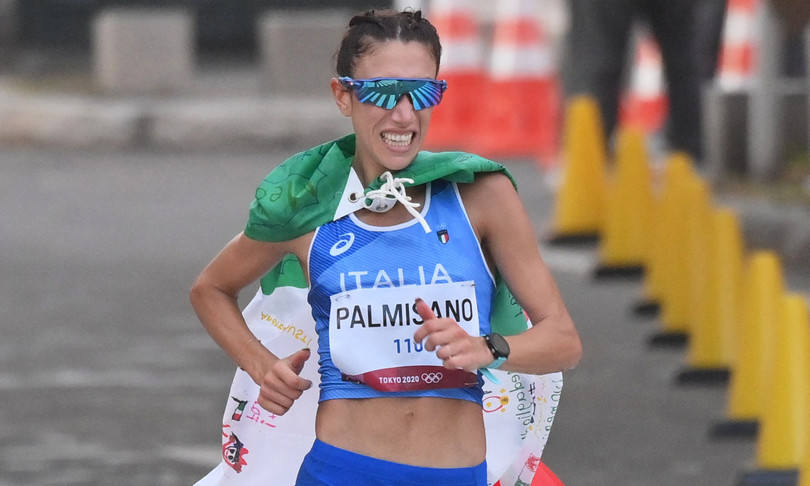 Immense Antonella Palmisano. Fantastic performance of ‘Nelly’ that today on the streets of Sapporo won a historic gold medal winning the 20 km walk of the Tokyo Olympics in 1 hour 29’12.

Palmisano, who today celebrates 30 years with Olympic gold, is originally from Mottola, also from Puglia like Massimo Stano gold yesterday in the 20 km, preceded the Colombian Sandra Lorena Arenas (1h29’37) and the Chinese Hong Liu (1h29 ’57). For the Italian women’s march this is the second five.circle medal after Elisa Rigaudo’s bronze in Beijing 2008.

She is the fourth Italian ever in athletics to have won an Olympic title. The three illustrious precedents are, Trebizond ‘Ondina’ Valla, in 1936 in Berlin in the 80 obstacles and also the first Italian woman to win a gold at the Olympic Games, Sara Simeoni in Moscow 1980 in the high jump, and Gabriella Dorio in Los Angeles 1984 in the 1500 meters.