“I am hyper-satisfied, I have enjoyed like a child” 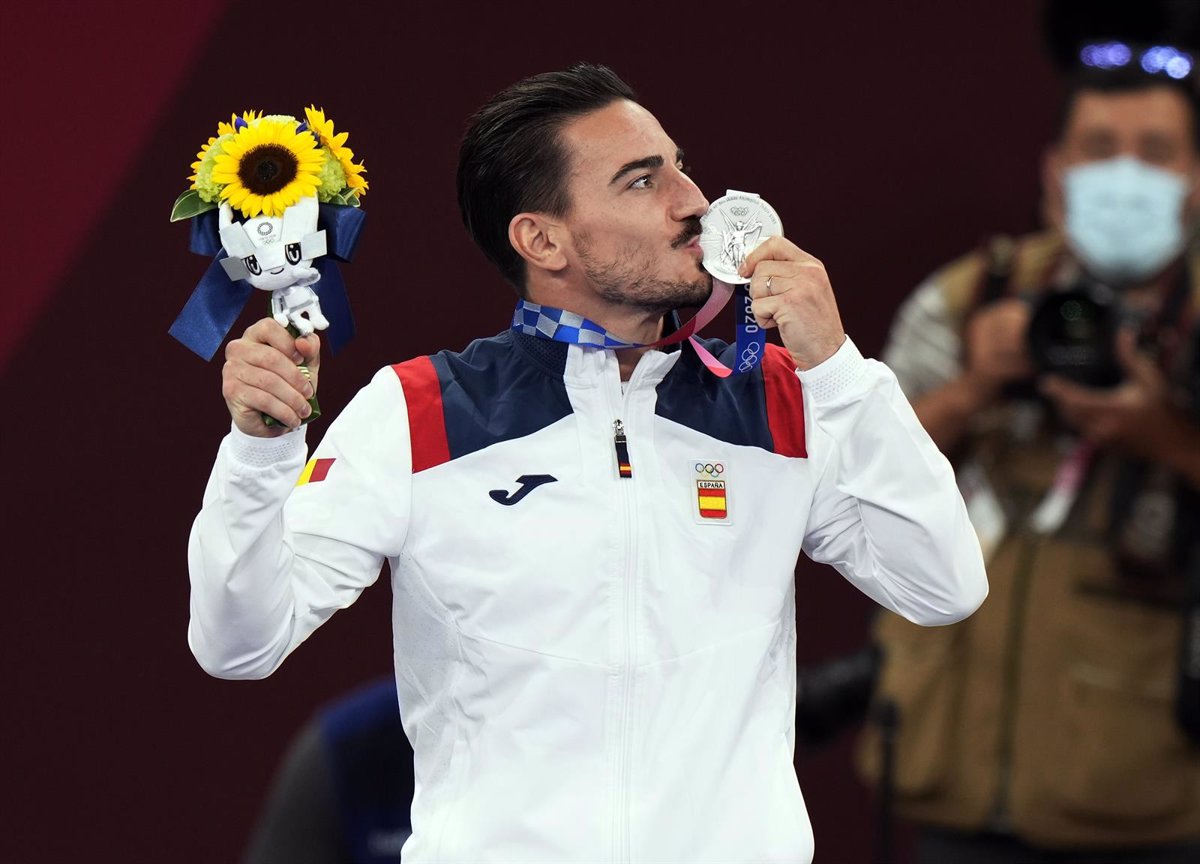 Spanish karate fighter Damián Quintero, Olympic runner-up at the Tokyo Games, has been “hyper-satisfied” with a medal that tastes like “gold” after a competition in which he has been able to “enjoy like a child” at the Nippon Budokan.

“For me it is not silver, it is gold. I am hyper-happy. I have enjoyed these Games to the fullest. I came with a lot of pressure, honestly, but today has been incredible. I have gotten on the tatami and I have enjoyed all the qualifiers like a child . I take an Olympic medal, which not even in my best dreams when I saw the Olympic Games on television did I think so. I am taking it home to enjoy it and I hope that the whole of Spain has enjoyed it with me, “said Quintero in statements provided by the COE.

The man from Malaga distributed thanks to family, friends and coaches after receiving his medal. “I do not want to forget anyone because this path began in my first karate gym at the age of 6 and a long time has passed. Spanish karate deserved these two medals and we have been two worthy representatives,” he stressed, also referring to Sandra Sánchez, Olympic champion.