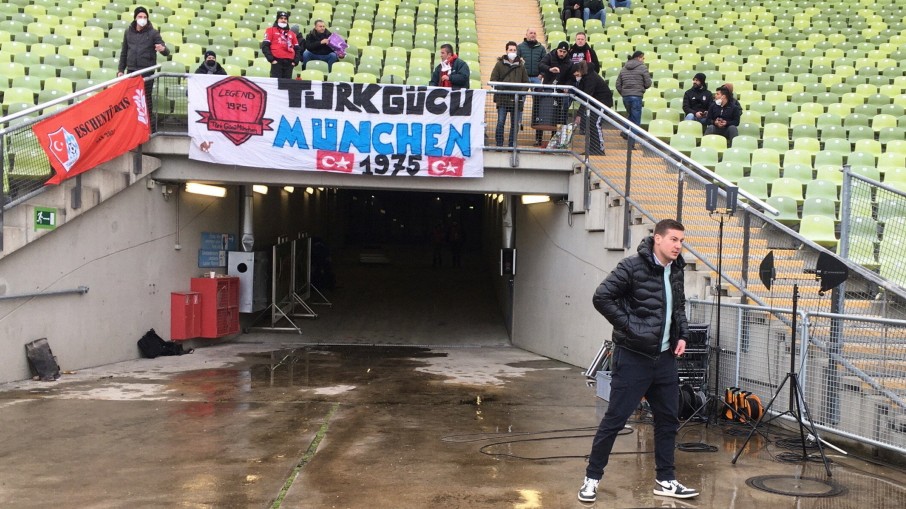 In 2020, Max Kothny became the youngest managing director in German professional football under investor Hasan Kivran. Now, at the age of 25, he is going bankrupt with Türkgücü Munich. About a rapid rise and the question of who actually decided what.

Anyone who receives a short message from Max Kothny will see these four words in red letters in his profile picture: no salt, no life. They are attached to the facade of a restaurant in Istanbul owned by Nusret Gökce. The salt-throwing chef who once spoiled Franck Ribéry with a gold-leaf steak and reaped a decadent shitstorm that made him really well-known in Germany. Before Kothny became the youngest managing director in German professional football, he also worked as a grill master in a steak restaurant in Munich. Shortly after he had an interview at McDonald’s and then decided: I would like to do something more exciting. Kothny has always sought the salt for life. However, now, at the age of 25, he is also presented with a rather salty receipt.