Luis Enrique Martínez: “I would have been annoyed not to win because of the atmosphere we experienced in Barcelona” 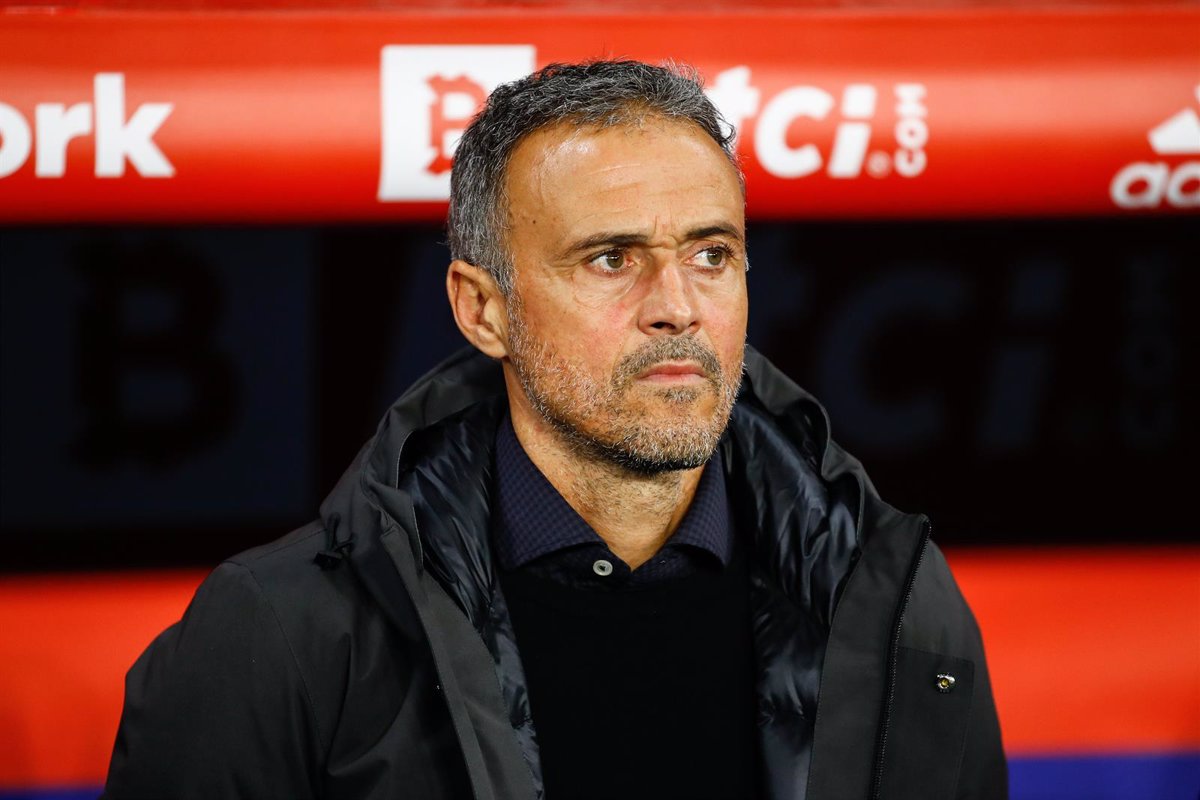 “Barcelona likes the national team and we like to come”

The Spanish soccer coach, Luis Enrique Martínez, expressed his joy at achieving the victory ‘in extremis’ against Albania (2-1) with a crowd devoted to his players on his return to Barcelona 18 years later, so he would have ” pissed off” not winning with such a “spectacular atmosphere”.

“I would have been annoyed not to win this game because of the spectacular atmosphere we experienced in Barcelona. It was unique, I don’t remember a game where the fans were so decisive,” explained the coach at a press conference, who considers it “impossible” not return to Barcelona because it would be “a big mistake”.

The public also applauded Luis Enrique Martínez, who was “delighted” with the great party in the stands, which encouraged the squad from start to finish, especially with Dani Olmo’s last goal that gave the victory in the 90th minute.

After the goal, the coach admitted that they celebrated it with “great joy” for the party that was put on. “Barcelona likes the national team and we like to come,” he concluded.

Regarding the team’s play in the first half, the man from Gijon admitted that it was difficult to “control the game”, despite the “good attitude” of the players. An “opposite” dynamic in the last 45 minutes, after “improving circulation” and making “more shots” from the front.

“We are not invincible or unstoppable. It is a game that we can meet in an important qualifying game, the difficulties will always be there,” said the coach.

Asked about Barça goalkeeper Arnau Tenas, who will replace Robert Sánchez in the squad, Luis Enrique explained that the decision was made with Luis de la Fuente, U21 coach, after asking one of the three goalkeepers. “It’s like our subsidiary, when before they enter the dynamics of the absolute best.”

The team will play the next friendly against Iceland in A Coruña, so they will return for the sixth time after 13 years. The last visit was in 2009 in a qualifying match for the World Cup in South Africa, with the national team winning 5-0 over Belgium.