Eriksen scored on comeback in the Danish team 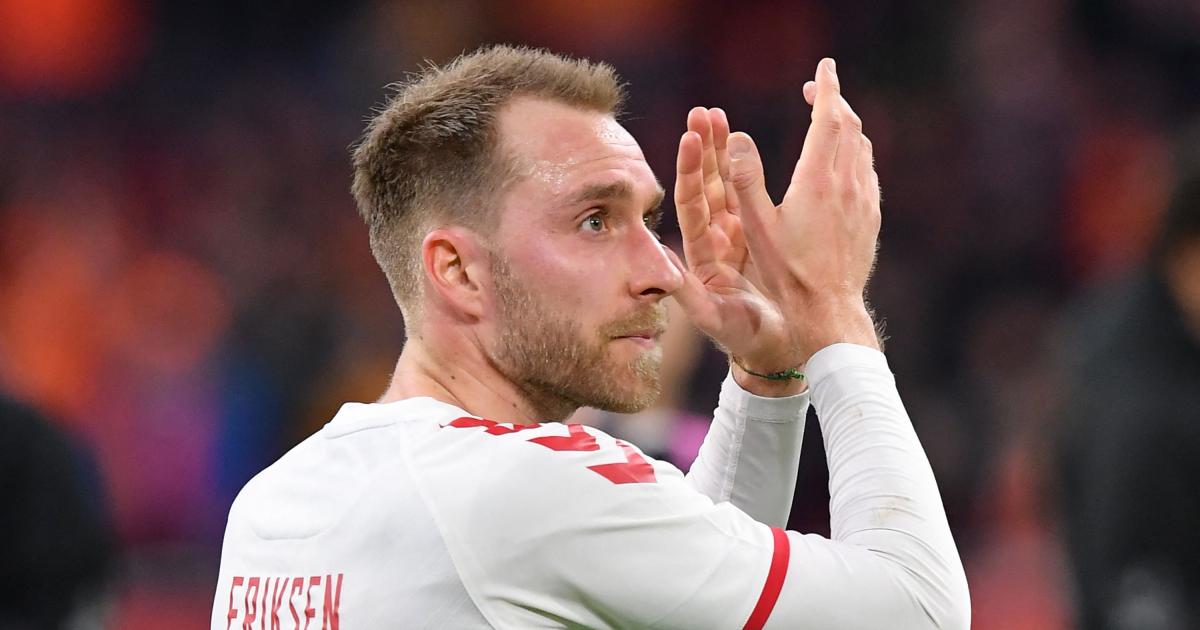 Germany continued the winning streak under national coach Hansi Flick. In the test against Israel, the DFB team managed to win 2-0 (2-0) in Sinsheim. It was the eighth win in the eighth game since Flick took office as Joachim Löw’s successor. The goals for the superior hosts were scored by Chelsea pros Kai Havertz (36′) and Timo Werner (45′ + 1′). Shortly before the end, Thomas Müller only hit the aluminum case with a penalty kick. At the other end, Kevin Trapp saved a penalty from Yonatan Cohen in added time. Flick used the game for a series of personal experiments. The next test is scheduled for Tuesday in the Netherlands.

Thanks to Harry Kane, England beat Switzerland. In a duel between two World Cup participants, coach Gareth Southgate’s team happily won 2-1 (1-1) in front of 90,000 spectators at Wembley Stadium. The Swiss suffered their first defeat in the eighth game under team boss Murat Yakin, who took over after the 2021 European Championship. Tottenham’s Kane decided the game with a penalty in the 78th minute. Breel Embolo (22nd) had put the Swiss in the lead with a header. Just before the end of the first half, Luke Shaw equalized for the Three Lions (45+1). Salzburg’s Noah Okafor was not used by Switzerland.

Dani Olmo gave Spain a win against Albania with a 90th-minute goal. In the 2-1 home win at the Cornella-El Prat stadium near Barcelona, ​​the hosts took the lead through Ferran Torres (75th). Granada’s Myrto Uzuni struck from a deflected shot to equalize for Albania (85′) before Olmo could save. It was Spain’s first international in Catalonia in 18 years.