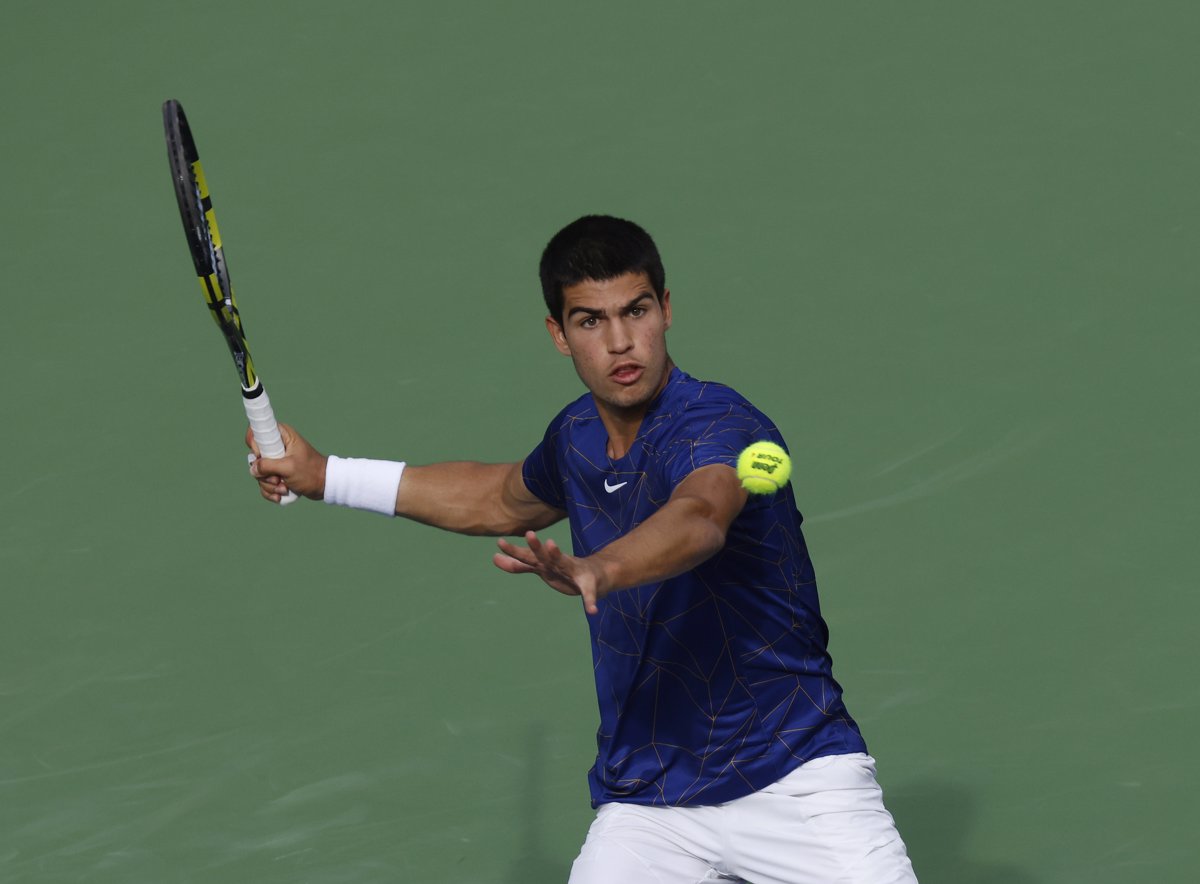 Albert Ramos does not pass his debut against Korda

The Spanish tennis player Carlos Alcaraz made his debut this morning at the Miami tournament (United States), the second Masters 1,000 of the season, with a solid victory over the Hungarian Marton Fucsovics (6-3, 6-2), in a day in which Pedro Martínez beat Chilean Christian Garín (7-6(2), 6-2) and will face Russian Daniil Medvedev, number two in the world, in the third round. Roberto Bautista also advanced and Albert Ramos said goodbye.

In one hour and 21 minutes, the Murcian, number 16 in the world, semi-finalist in Indian Wells and who during the match signed his ‘ace’ number 200 on the ATP circuit, liquidated Fucsovics, against whom he earned a break in his first game to the rest to win a first set in which he did not face break balls against.

In the second round, he achieved a premature break that, after saving three break balls, served him to link five consecutive wins and put his victory on track. With this, he meets in search of a ticket for the round of 16 with the Croatian Marin Cilic, who defeated the Australian Alexei Popyrin (6-3, 6-0).

For his part, the Valencian Pedro Martínez took revenge on a Garín who defeated him at the Australian Open and in two other games last year. Martínez cemented his second victory in Miami with an even first set, with two ‘breaks’ for each, until sudden death.

The Spaniard took the sleeve and gained confidence to save his serve in the second set, without even giving up the option of a ‘break’ to a Garín who lost his service twice. Medvedev will be Martínez’s rival in the third round, after the Russian beat Andy Murray in his debut (6-4, 6-2).

In addition, Bautista was an early riser and started off on the right foot in the second Masters 1,000 of the season, serious and capable of raising the level in the decisive games against the Polish Kamil Majchrzak (6-3, 6-3). The man from Castellón stayed the last four games of the first set to see himself ahead with a good start.

Majchrzak managed to stay on his feet and broke early in the second set, but soon suffered again. The Spanish player pressed the rest and tied the set in the fourth game, approaching a second ‘break’ until he achieved it at 5-3. Bautista will face Nikoloz Basilashvili or Jenson Brooksby in the third round.

Meanwhile, Ramos could not join a good day for Spanish tennis, despite scoring the first set and touching a great comeback in the second, with a match point in the sudden death, against the American Sebastian Korda (4-6, 7-6(6), 6-3).

The American reacted in the second set but after going 5-1 he suffered the awakening of a Ramos who forced the ‘tie-break’. The Catalan, who had saved three set points, had the option to close his victory but Korda also held on to the court. In the third set, with no game to the rest, Ramos paid more for his effort.