All clear, but no start in Saudi Arabia for Schumacher 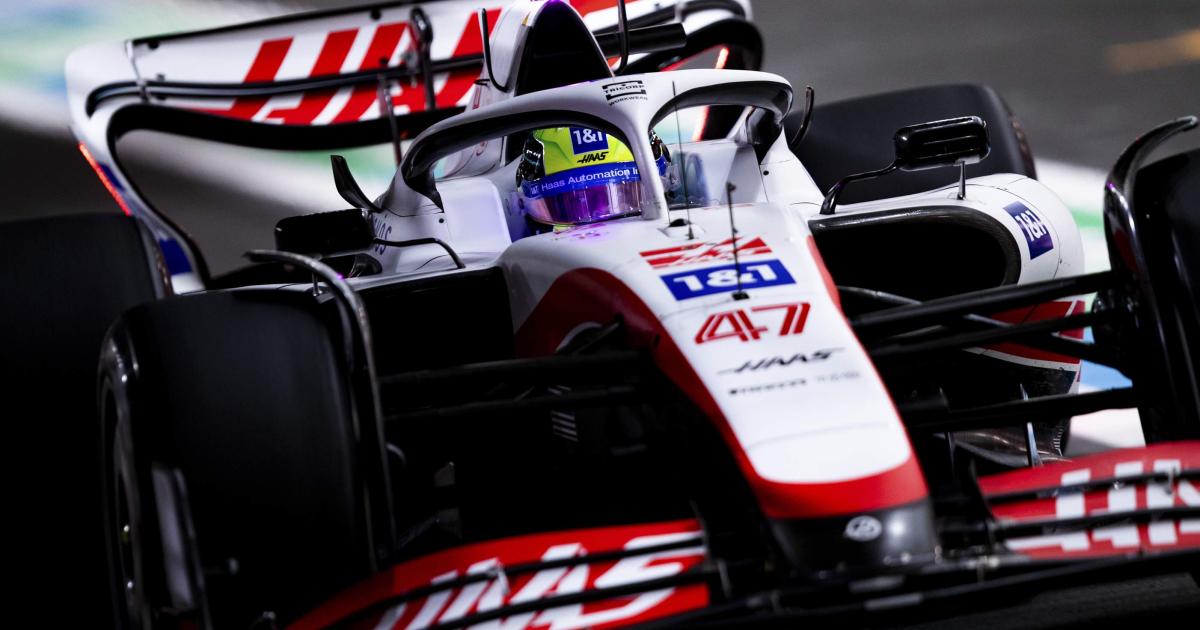 Haas team boss Günther Steiner spoke of a “very eventful day. The best thing is that Mick apparently didn’t suffer any injuries.” Schumacher was allowed to return to the hotel that night. According to Sky information, the 23-year-old was traveling at 274 km/h shortly before the crash at the exit of curve 10. Late in the evening, his team announced that Schumacher would not start on Sunday.

The German reported himself on Instagram and thanked his fans for the many messages.