Saudis say: ‘We will cancel the race if there are any threats’ 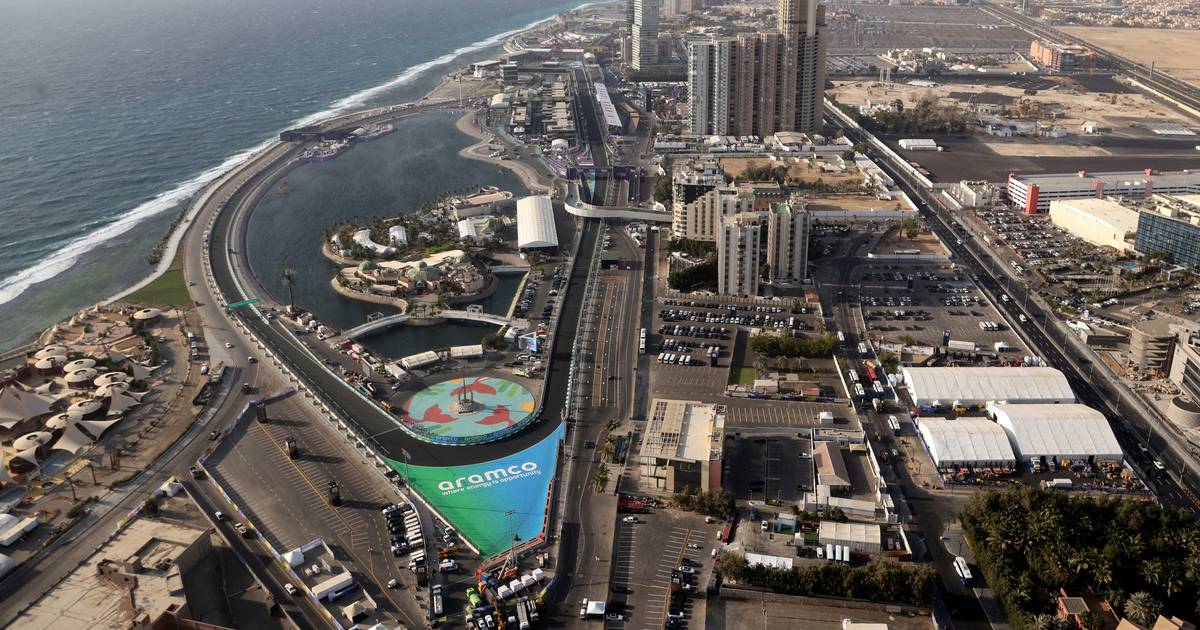 Saudi officials would have suspended the Gulf Kingdom’s Formula 1 race had there been any security threat to the event following an attack by Yemeni-backed Yemeni Huts on an oil depot near the Jedi track, the Saudi sports minister said Sunday.

The Houthi group announced on Friday that it had launched attacks on Saudi energy facilities. One of the targets was a station for the distribution of petroleum products owned by the state oil giant Aramco, located about 10 km east of the race track where the Saudi Arabian Grand Prix is ​​run.

But F1 and local organizers said the grand prix would be held as planned.

“If there is a threat, be sure that we will cancel the race, but there is no threat and we have talked to everyone about it,” Saudi Sports Minister Prince Abdulaziz Bin Turki Al-Faisal told reporters on Saturday.

Saudi state media reported on Saturday that fires had been extinguished on two tanks at a plant in Jeddah, from which smoke could be seen from the racetrack

The Houthi group then announced that it would stop rocket attacks and drone attacks for three days.

F1 CEO Stefano Domenicali said on Friday that he had received security guarantees to hold the race.

The fact that senior Saudi figures and their families were on the track further highlighted the safety of the event, he added.

Drivers, who were considering a boycott during the four-hour meeting, said in a statement Saturday that authorities had assured them that safety had been increased to a maximum.