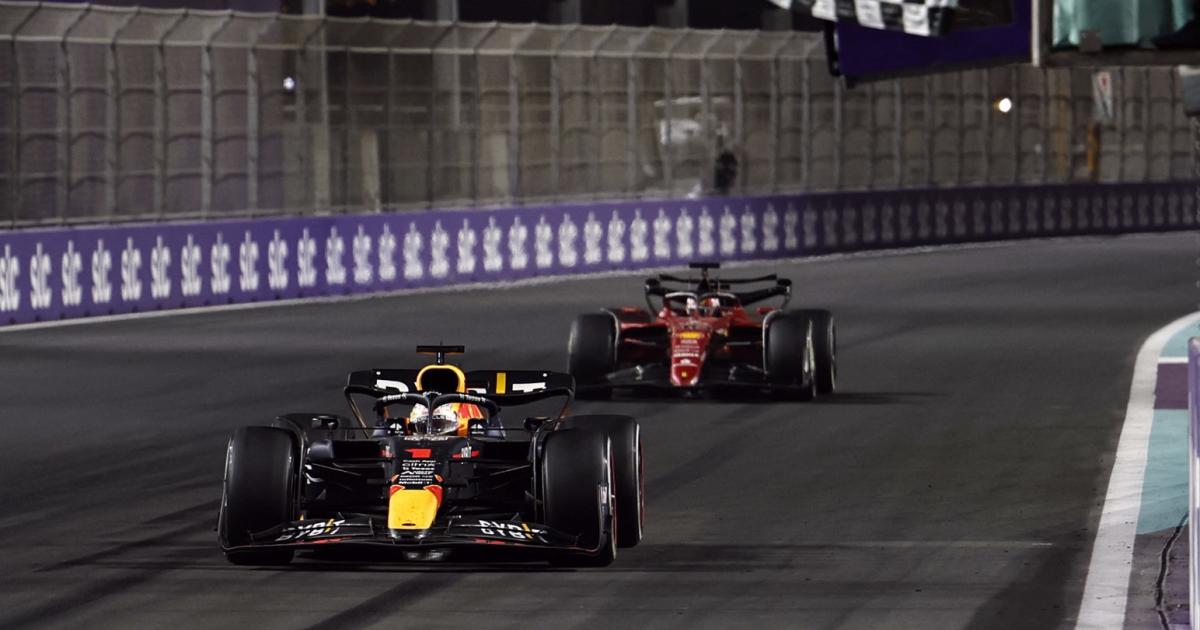 With the next attack, Verstappen put his opponent in a better position. The world champion waited until the start-finish straight to set his manoeuvre. He took Leclerc’s chances to counterattack.

The Mercedes duo only followed behind the two top teams. But while George Russell drove an inconspicuous race, his British compatriot and colleague Lewis Hamilton first had to fight his way through the field. After a disastrous qualifying session, the seven-time world champion only started the race from 15th place and on the narrow street circuit he had to be careful when attacking to avoid contact. In the end, the superstar had to settle for tenth place and one championship point.

Some teams had more problems with stability than at the start. Within a few seconds, Fernando Alonso (Alpine), Daniel Ricciardo (McLaren) and Valtteri Bottas (Alfa Romeo) rolled out with technical defects. There are now two weeks to fix the teething problems on the new racing cars in the racing teams’ factories. The next Grand Prix will take place on April 10th in Melbourne, Australia.