Verstappen wins the Arabian GP, ​​Leclerc and Sainz on the podium 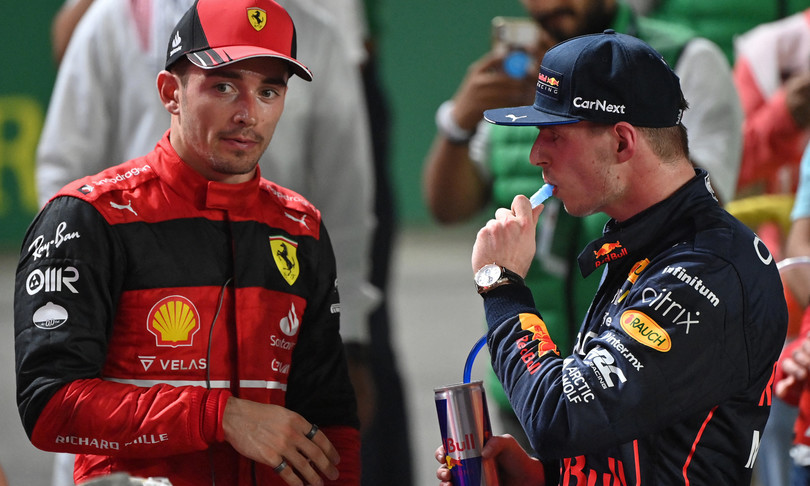 Max Verstappen won the Saudi Arabian Grand Prix, putting his Red Bull by a whisker in front of Charles Leclerc’s Ferrari. The other red by Carlos Sainz closes the podium. On the Jeddah circuit, the 24-year-old Dutch world champion redeems himself after retiring in Bahrain and takes his first victory of the season.

“It was a very hard but beautiful battle”, commented Verstappen, “we tried to play it in the long term, we saw in the end that we had more pace, he did some tricks but in the end we were able to give a new start. to the season “.

Sergio Perez’s other Red Bull, who started from pole, finished fourth in a Safety Car, while Lewis Hamilton ended his negative weekend by finishing only tenth. Fifth George Russell with Mercedes, sixth Esteban Ocon with Alpine.

At the start in front everything remains unchanged, only Verstappen manages to overtake Sainz. The first twist comes during the sixteenth lap, when Nicholas Latifi’s Williams crashes and forces the Safety Car to enter. All this with Perez who had just stopped for the first pit stop, so Leclerc and Verstappen take advantage of it to change tires in turn and overtake the Mexican, who then loses his position and returns it to Sainz due to an irregularity.

Little else happens until lap number 37, then Alonso and Ricciardo retire due to problems with their cars, bringing the Virtual Safety Car into play. At the green flag Verstappen immediately attacks Leclerc, giving life to a fascinating duel, while further back Perez tries to recover on Sainz to take third position without succeeding. The Dutchman has more than the Ferrari driver and takes first place a few kilometers from the checkered flag, but the Monegasque consoles himself with the best lap by taking the additional point.