Carlos Sainz: “When I put the car to my liking these points will serve” 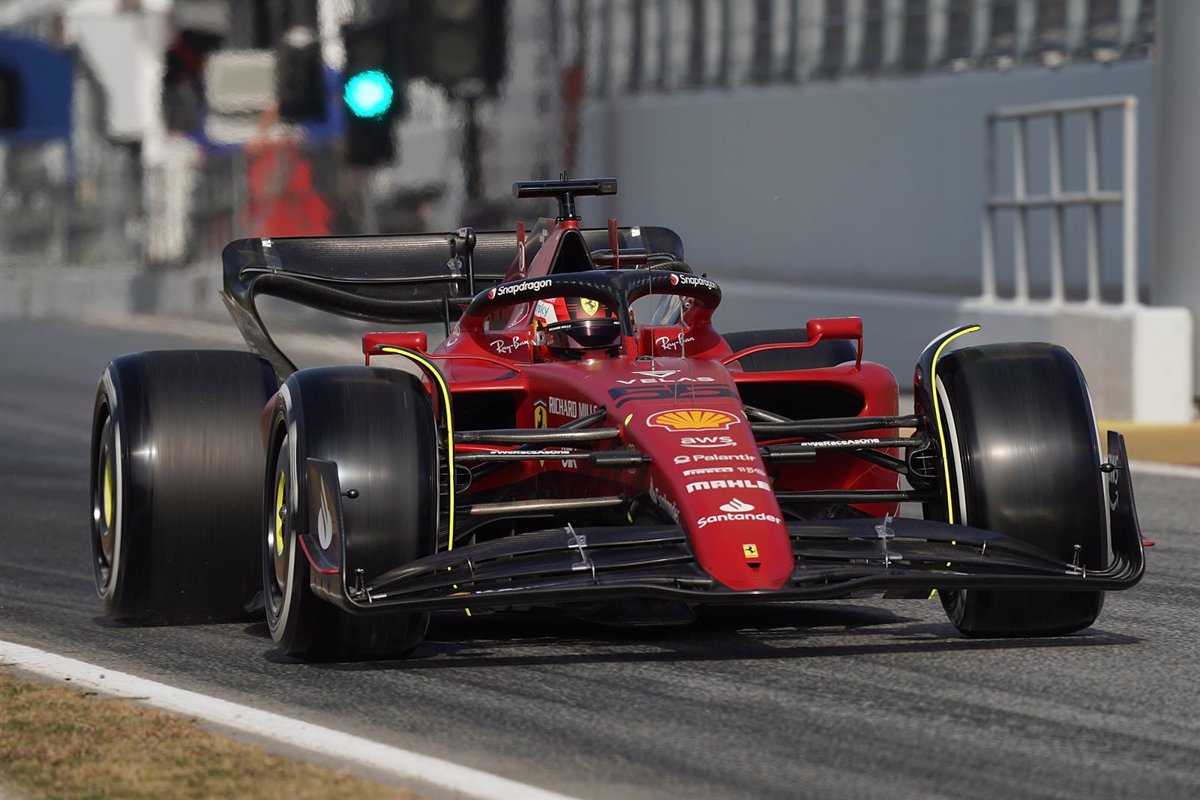 The Spanish Formula 1 driver Carlos Sainz (Ferrari) acknowledged that he had a “complicated race” this Sunday at the Saudi Arabian Grand Prix, where he came third without being entirely satisfied, as he continues to seek a better adaptation to the car.

“It was a complicated race. I started well but Leclerc closed me a bit, I couldn’t overtake despite starting a little better than them,” he said in statements to Dazn, collected by Europa Press, after his two out of two on the podium in this World Cup.

The man from Madrid, however, was ambitious, although for that he needs to continue working on the car. “We have taken a step forward, I felt more comfortable with the car, I could push more, I know in the corners where I was lacking and we are going to work on it well, I am going to get closer”, he pointed out.

“It is important for me while I don’t feel comfortable with the car not to lose too many points. Doing two podiums is important and when the car is more to my liking these points will be useful”, he added, acknowledging that the battle with the Red Bull It was “difficult” due to the “high top speed” of his rival.