Return after the horror fall: Bernal back on the racing bike 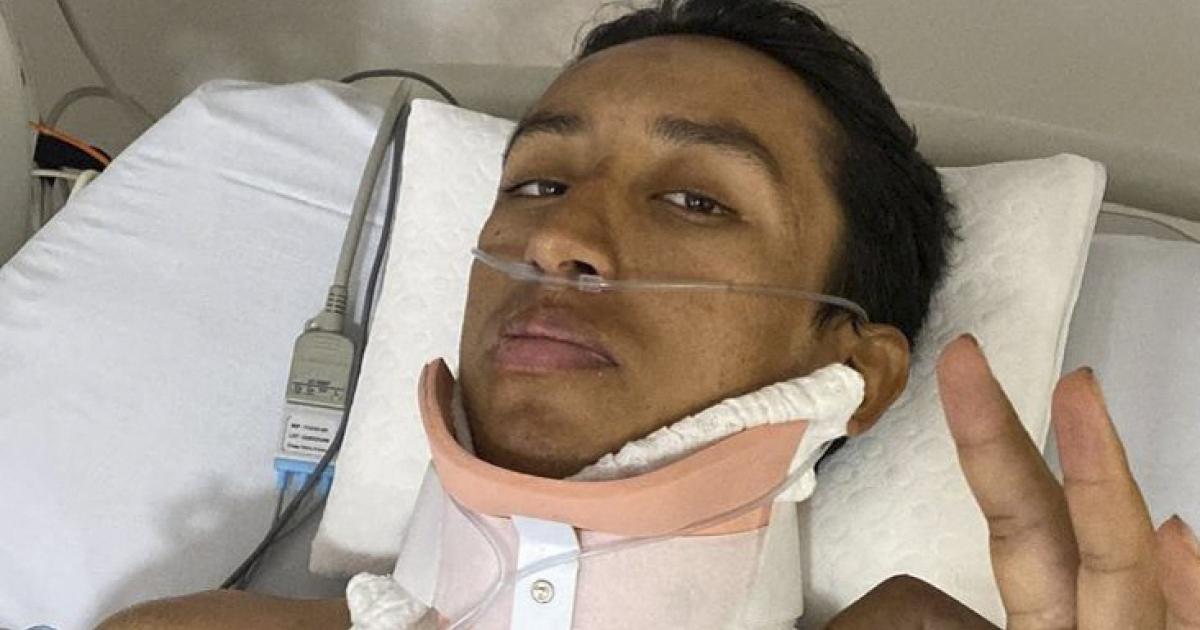 At the end of January, Bernal drove his time trial bike into a stationary bus while training. The Giro winner suffered several broken bones, including eleven ribs, two vertebrae, a thigh and a kneecap. In addition, both lungs were perforated. Bernal himself had put his chances of not being paraplegic at only five percent. Only about three weeks later he was training again on the home trainer.