Eriksen returns to the scene of horror in Copenhagen 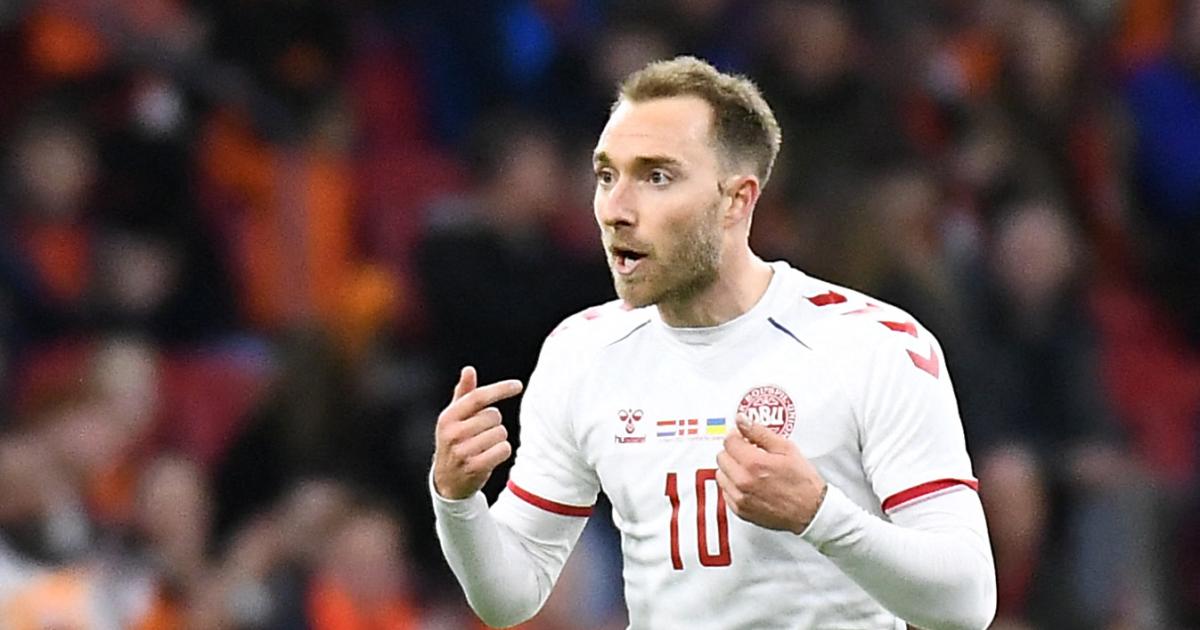 In June 2021, the Danish star suffered a cardiac arrest. On Tuesday he should be in the starting XI in Copenhagen’s Parken.

When he returns to the place of his collapse at the European Football Championship last year, Christian Eriksen will start from the start. The 30-year-old will be in the starting XI for the Danish national team’s friendly against Serbia on Tuesday at Copenhagen’s Parken Stadium, as national coach Kasper Hjulmand announced.

Eriksen celebrated his comeback in the national team in the 4-2 draw against the Netherlands on Saturday and scored the 2-3 goal just two minutes after coming on as a substitute. The friendly in Amsterdam was his first international match in over nine months. On June 12, 2021, Eriksen collapsed on the grass with cardiac arrest during the European Championship match against Finland. Paramedics saved his life.

Meanwhile, Hansi Flick wants to continue his series in Amsterdam. After eight wins in eight international matches under Löw’s successor, Germany are visiting the Netherlands (20.45/live ARD) and thus a real touchstone. Germany got in the mood for the 45th edition of the classic with a 2-0 win against Israel, the Dutch with a 4-2 win over Denmark. Under Flick it is the most well-known opponent of the DFB-Elf.

“We go into every game to win,” said the coach. They want to put pressure on Oranje and force them to make mistakes. Starting with goalkeeper Manuel Neuer, Flick wants to call on more regulars again. Joshua Kimmich was also absent on Monday due to the impending birth of his third child.

Important for agriculture: Get acquainted with the new and sophisticated irrigation system

In ancient times, chicken was a friend and not just food