“Israel is afraid of making war on us” 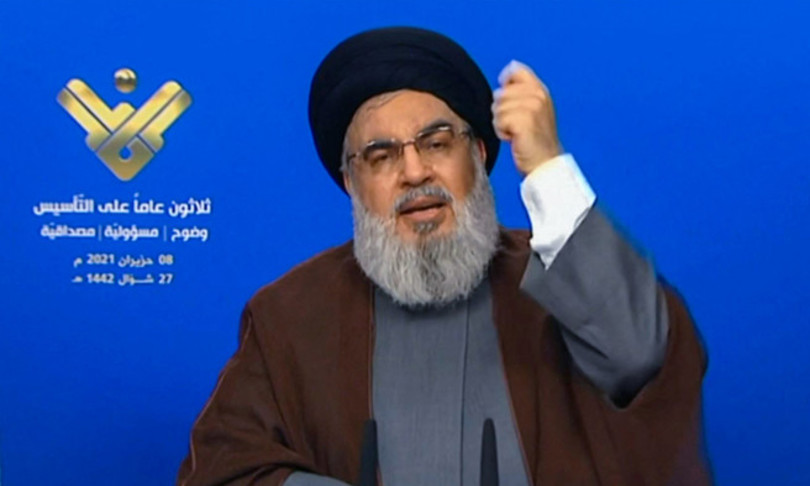 ` – Israel is afraid of a new war with Hezbollah and the recent raid on Lebanese territory was an exception, 15 years after the end of the 2006 conflict, which demonstrates how deterrence against the Jewish state works. The head of the Lebanese Shiite militia said in a televised speech, Hassan Nasrallah |.

Hezbollah “He had to give an immediate response” to recent Israeli raids on Lebanese territory, Nasrallah said.

“The enemy had decided to strike an open space. They did not target civilians or areas inhabited by civilians. So we responded by targeting areas not inhabited by civilians, intentionally targeting near military positions,” Nasrallah explained, “we chose. to fire rockets during the day so that civilians near the border would not be afraid of missiles at night. We intentionally hit during the day, because our fighters are brave and care about civilians. ”

“Israel used to bomb Lebanon with impunity. Since 2006, in 15 years, there hasn’t been an Israeli attack in Lebanon, apart from the 2014 one in a border area that caused no casualties and to which we responded immediately,” he said. Nasrallah continued, “The Lebanese must ask themselves why Israel has not done this for 15 years. Why Israel does it respect international law? Or is it a reflection of their values, their morals or religion? Obviously not. It is because they are afraid of clashing with the Resistance “.

“What prevents this barbaric and bloodthirsty enemy, protected by the United States and even by Arab countries, from attacking Lebanon?” Hezbollah, “it is because they are afraid of the implications of a war on their infrastructure, on the army that broke down in 2006 and also on their existence.”

“The main objective of the enemy today is to use all possible tools to disarm the resistance, to return to violate Lebanon with impunity”, he stressed. Nasrallah, “there are those in Lebanon who support this because they want a weak Lebanon. Or, at least, they want to prevent the Resistance from strengthening”.