Farewell to the Barents League, which united Scandinavians and Russians 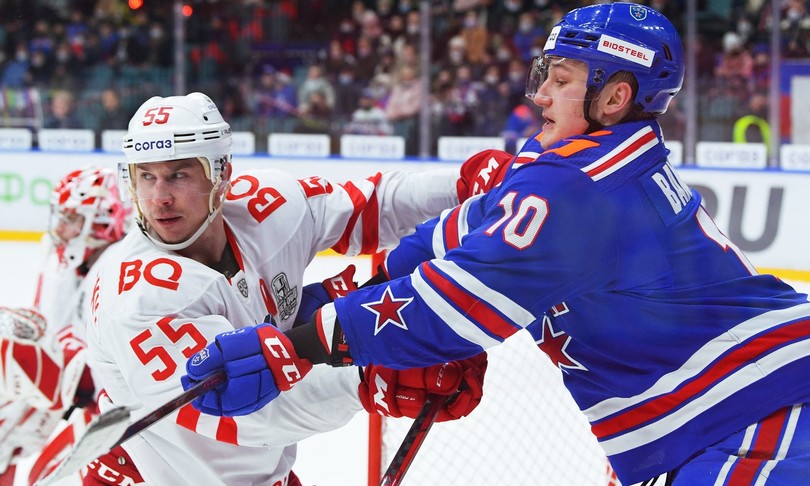 Up there, in the deep north, on the roof of Europe where beyond there are only the Arctic ocean and the North Pole, until the Russian troops had invaded Ukraine, there was the northernmost sports championship of the Old Continent. It was the Barents Hockey League (Bhl), ice hockey tournament that went beyond the sporting aspect because it united Norwegian, Finnish and above all Russian teams.

It was a project, born in 2008, which through interpersonal cooperation involved schools, sports clubs, associations, workers and companies on both sides of the Norwegian-Russian border. A championship in the name of friendship, of the closeness between Russia and northern Scandinavia straddling the most controlled and secret borders both during and after the Cold War.

The area is that of Kirkenes (Sor-Varanger), the place where the romantic cruise of the postal boat of the fjords (the mythical ‘Hurtigruten’) ends (or begins), and Murmansk, the Arctic city symbol for being the headquarters of the Fleet. of the north, flagship of the Russian navy which also includes the aircraft carrier ‘Admiral Kuznetsov’ and the nuclear cruiser ‘Peter the Great’ (formerly Juri Andropov).

“The championship, after being initially suspended due to restrictions due to the Covid-19 pandemic, will now encounter enormous difficulties due to the war in Ukraine – the organizers who revolve around the Norwegian Barents Secretariat in Kirkenes explain to AGI – the Norwegian Ministry of Foreign Affairs does not recommend Norwegians to travel to Russia. At this moment it is impossible to continue with the Barents Hockey League and we do not know if there will be a future with Russian teams or if it will only continue with Norwegian and Finnish teams. This, however, will not happen sooner in 2023 “.

Creator and president of the Barents Hockey League is William Sjoestrand, known for being the protagonist of the television series on the Norwegian broadcaster Nrk of the Kirkenes Puckers amateur team. “I don’t want to have anything to do with any war, wherever it may be, our only weapon is the ice hockey stick: it’s not the Russian people’s fault for what the politicians do,” Sjoestrand said.

The Barents Hockey League and the Kirkenes Puckers were among last year’s Nobel Peace Prize nominations. The teams that were part of the northernmost sports league in Europe – it took place on frozen outdoor tracks – were the Norwegians of the Kirkenes Puckers, the Finns of Ivalo (last village in the land of a thousand lakes) and four Russian formations, Pechenga-Nikel (two villages a few kilometers from the Norwegian border), Murmansk, Olenegorsk and Kirovsk.

There were already contacts with Kittila’s Finnish team but now everything is frozen. The future of this symbolic league is now very uncertain, perhaps it will no longer exist. In those remote and cold lands, friendship and the union of peoples remains the most important gift.