“It was our turn to have the LGTBI collective recognized with a series of protections,” Vctor Gutiérrez says 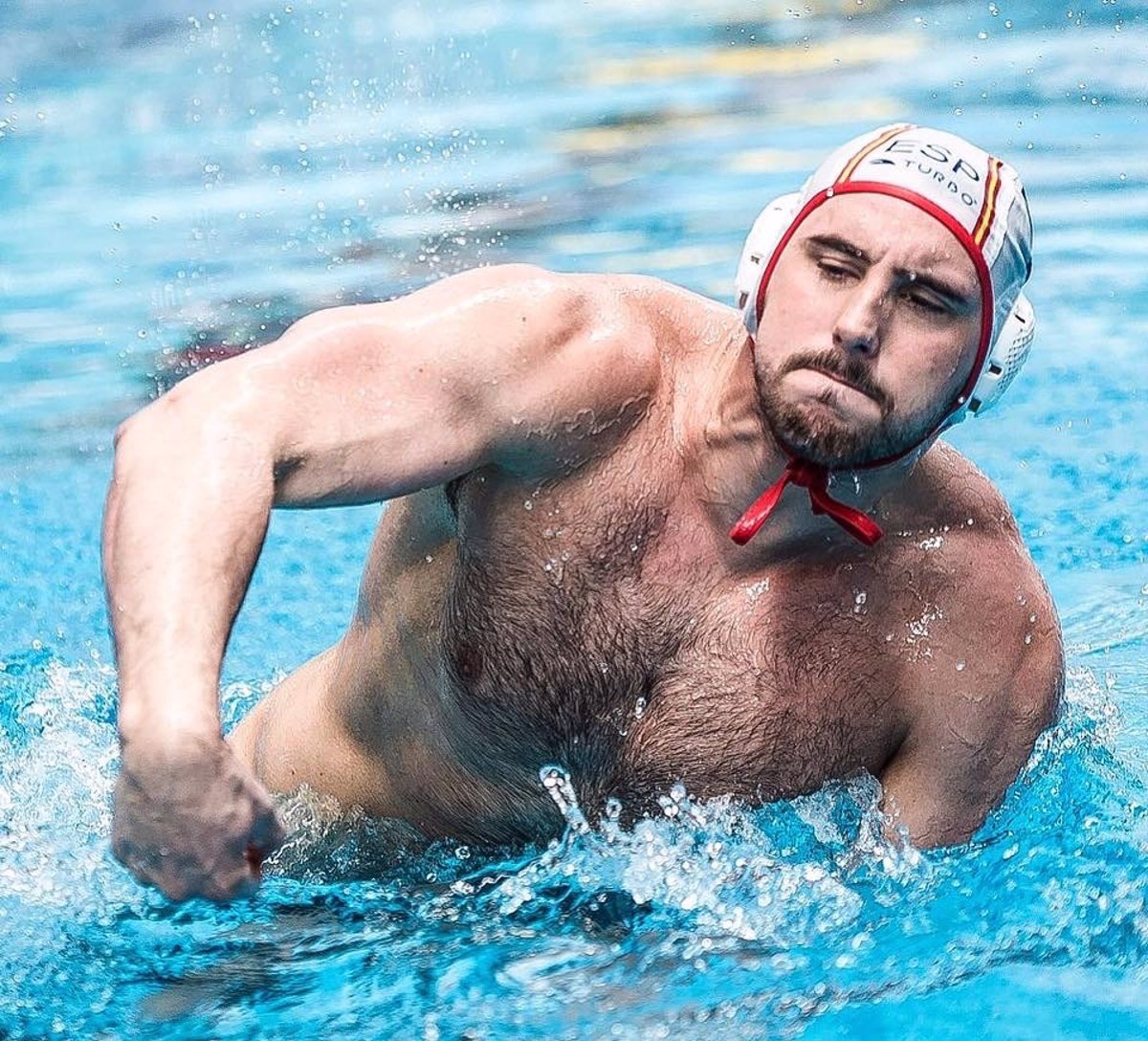 Vctor Gutiérrez, a water polo player and PSOE LGTBI secretary, expressed his satisfaction that the upcoming new Sports Law already recognizes this group “with a series of protections” and asked to “give it tools so that its operation is immediate,” though he did not hide his “shame” that “LGTBIphobic” behavior continues to be emphasized in sports.

“Thank you to all of the agents who worked so hard to carry out this really complicated law with so many stakeholders. After 32 years, it was finally our turn to have the LGTBI community recognized with a set of safeguards, and by that I mean each of the acronyms that make up that word “, Gutiérrez cautioned during his presence in Congress at the conference ‘The New Sports Law, An Opportunity for the Country.’

The new legislation must “equate the struggle against ‘LGTBIphobia’ with the fight against racism and xenophobia,” according to the water polo star. “This will propel us forward in leaps and bounds. We’ve waited 30 years, and now we must fight to ensure that the law is settled and that it has the instruments it needs to function immediately “He was adamant.

“‘LGTBIphobic’ habits and attitudes plagued me throughout my career, which, rather than evolving, were perpetuated in sport. Although I am pleased to be an athlete, I am ashamed that it is an arena where an accusing finger is pointed at LGTBI persons or where 50,000 people yell a player a “faggot” on a soccer field and nothing happens. This is now a legal requirement, and it is critical “He made a point about it.

Gutiérrez recounted having “the dubious honor” of being responsible for Nemanja Ubovic’s homophobic actions receiving the first sanction in Spanish sport. “We didn’t have a system in place for this type of activity when the law was passed, and I was fortunate that it was enforced. Because it appears that we react when our pockets are touched, the fact that the new law includes a punishing system is significant “he stated

Similarly, the PSOE’s LGTBI secretary thinks it’s a good thing that “all the realities of athletes” have been considered in the revised text. “This section is crucial since you can’t do the most fundamental things if you’re not comfortable with yourself and have to hide your identity. It is critical that this law serves as a guarantee for LGTBI individuals, but let us not forget that 99 percent of athletes are amateurs, and the sport that I advocate must be available to all and cannot be closed to anybody “, he observed.

Finally, “what is not seen is as if it does not exist,” I state. “At a young age, it’s vital to see someone like you with a positive message, that there are people who are strong and who can open the path and make it visible that you can play sports as an LGTBI person and that it’s for everyone,” he said.