Roberto Mancini remains team boss of Italy after the embarrassment 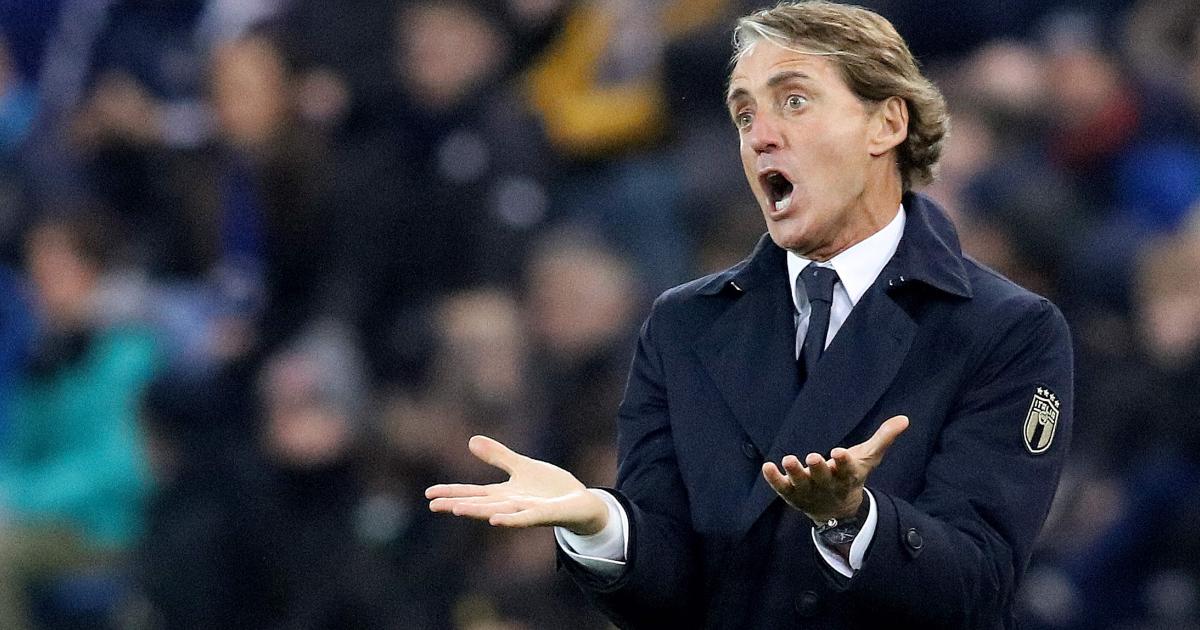 Mancini’s contract runs until the 2026 World Cup in North America. After the recent defeat, he initially left open whether he wanted to fulfill the contract or resign. Association boss Gabriele Gravina as well as a number of players, experts and commentators spoke out in favor of staying. Defender Leonardo Bonucci said on Monday: “What he has given us in these three years is something special. There is an empathy between the coach, the team and the managers that we have rarely breathed.”

Mancini said a new cycle must now begin that he can turn into a successful one. Instead of playing for the last ticket to the World Cup in Portugal on Tuesday in the play-off final, the Italians have to play a friendly game in Turkey. The Turks had lost in their play-off in Portugal.