Mancini does not resign and aims for the 2026 world championship 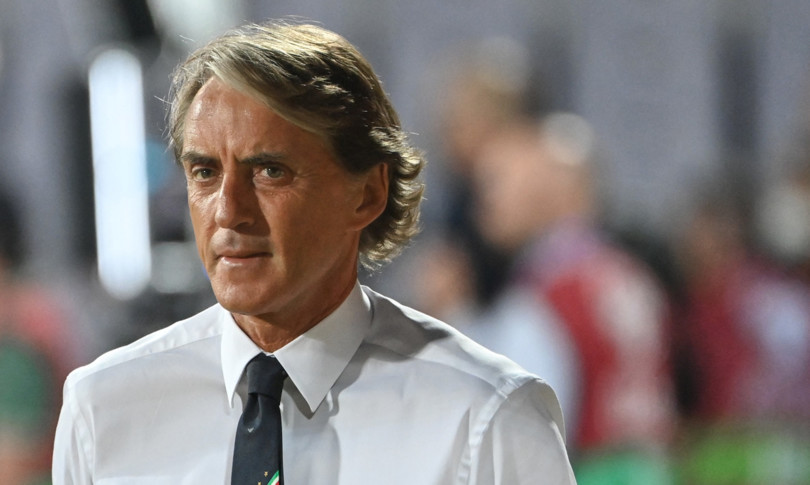 Roberto Mancini does not want to leave his position as Italian coach and rather aims to reach the 2026 World Cup between the USA, Canada and Mexico to win them.

In the press conference from Coverciano on the eve of the match against Turkey, the manager from the Marches said he was fully aligned with the Federcalcio and even listed the reasons why he intends to stay: “Because I’m still young and I wanted to win European and World Cup, for the second I still need time. And then I like my job, I know I can still have a lot of fun and with the guys I can reorganize something important, apart from disappointment, the rest goes on “.

“The boys in recent years have deserved a lot”, insisted the coach, “it was not just a European but a three-year journey with a series of matches without defeat and with a purposeful football. A special group was created: not I’m in the team group, but also everything around us “.

Then a look to the future: “We will certainly include younger guys, hoping they can have important experiences in their clubs because this is fundamental”.

On behalf of the players, Leonardo Bonucci who sat next to him ‘confirmed’ Mancio: “What he has given us in these three years is something unique, an empathy between coach, group and staff that was rarely breathed in Coverciano. Continuing with him is the logical consequence of all this “.

Mancini was the first to enter into the topic of the day, that is, whether he will honor the contract that binds him to the FIGC until 2026. “I spoke to President Gravina these days, we are aligned on everything”, he explained, “we’ll talk about it later. calmly, we will see what to improve “.

“Now let’s think about this match, then calmly we will discuss things to improve for the future, that’s all“, he added.

There was little to add about the defeat against North Macedonia: “It is useless to find explanations”, said Mancini, “our group had to win it with at least two points ahead of Switzerland. In Basel the match had to end 3- 0, in Bulgaria he had to end up in goleada “.

Mancini explained that the match against Turkey in Konya, in the heart of Anatolia, is important because after the painful exclusion from the world championships in Qatar “we need to restart, remembering that there will also be important matches in the future”.

As for the players who returned to their clubs, the coach specified: “I forced them to leave because if I can do something for them and for the clubs we do it … They would not have played, some were not at their best physically. Some were not at their best. I forced them to go: Chelsea sent Jorginho to us three days earlier, they didn’t let them play the FA Cup. Even Florenzi and Politano, not at their best, I sent them back home because they wouldn’t play. Insigne? Lorenzo had physical problems before. Immobile would have gone to the stands, Mancini and Verratti would. 50% Insigne would have gone to the stands to try alternative solutions “.