Dream of the NFL: Platzgummer makes a new attempt 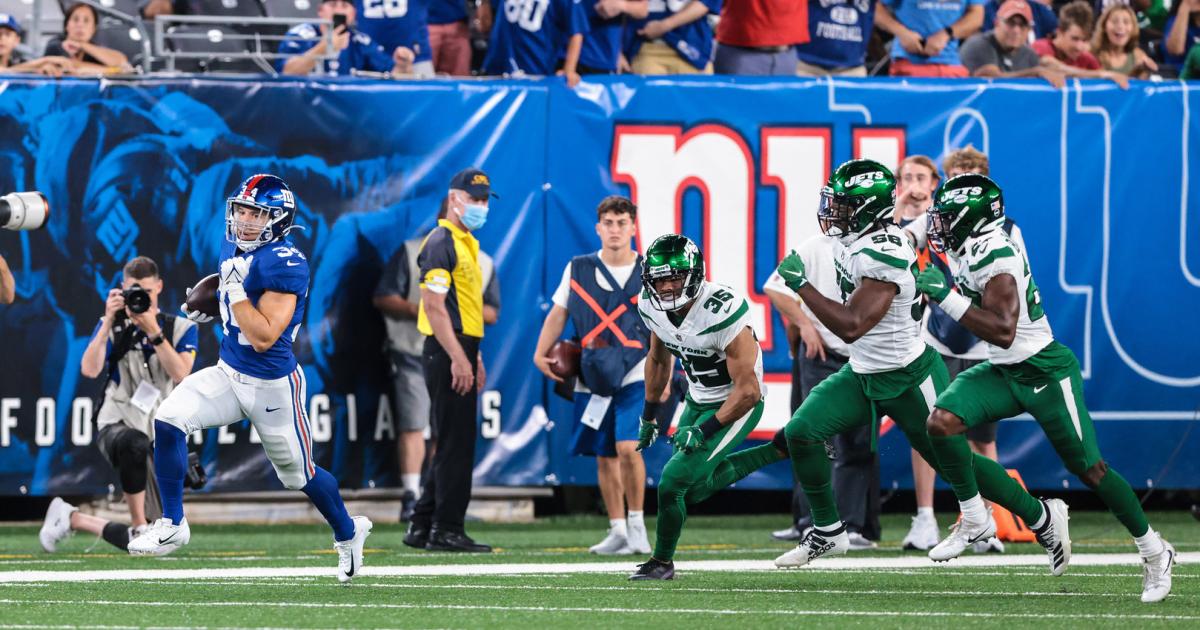 Platzgummer has not yet been able to play in an NFL game. However, the running back had a 48-yard run in a friendly last summer. This year he can again recommend himself for a place in the Giants squad in the pre-season.

The same applies to Bernhard Seikovits. The 24-year-old from Vienna also came to the USA via the IPPP, where he was hired by the Arizona Cardinals, where he was part of the training squad last year. The tight end also has another chance in the summer to recommend themselves for higher tasks, i.e. for the match squad.

Defender Leonel Misangumukini is also hoping for such a chance. The 24-year-old also wants to make it through the IPPP, but he doesn’t have a club yet.

Bernhard Raimann (24) has by far the best chances from an Austrian perspective of playing in the NFL in the coming season. The offensive tackle from Burgenland is even considered a candidate for the first round in the draft at the end of April, where the best talents are selected.