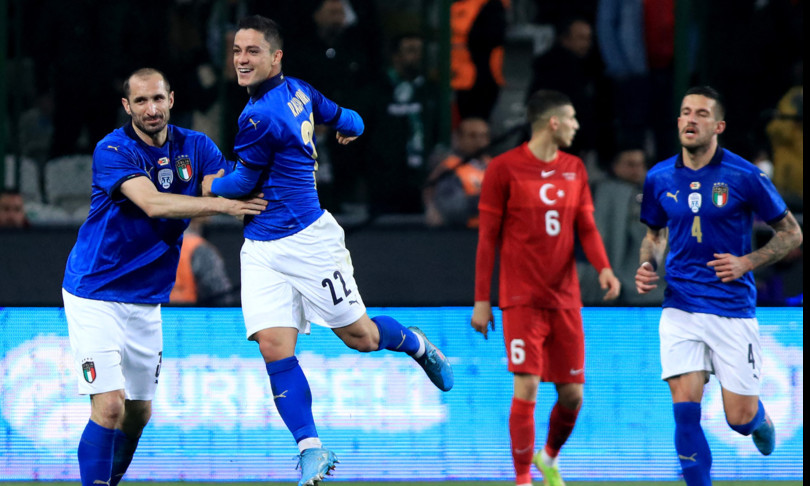 After the very bitter elimination from the race at the Qatar 2022 World Cup, Italy consoles itself as best it can by winning the friendly match with Turkey 3-2. Raspadori’s brace and Cristante’s goal after Under’s momentary advantage were decisive, while Serdar Dursun’s second Turkish goal was useless in the final.

Four minutes on the clock and the Turks immediately took the lead with the former Roma Cengiz Under, who left Chiellini in place and right-footed an uncertain Donnarumma in the intervention, with the ball passing between his legs.

The blue reaction is there but it is too shy to bring the desired effects, which begin to be seen only after half an hour of play. At 35 ‘Cristante equalized with a nice header from Biraghi’s free-kickat 39 ‘Raspadori overturns everything with a left-hander on Tonali’s assist.

Close to the interval Calhanoglu is close to a Eurogol from distance, but Donnarumma this time is good at flying and saying no, even in the second half on the occasion of an inviting free kick.

At 69 ‘comes the trio of Italy again by Raspadori, who does not miss right in the middle of the area after an aerial tackle won by Biraghi. In the final Serdar Dursun tries to give some hope back to Turkey, but his goal is of little use if not to fix the result on the definitive 3-2.