Paavo Arhinmäki demands an external report from the Olympic Committee: “It seems that there have been more than two days ago of secrecy and concealment” 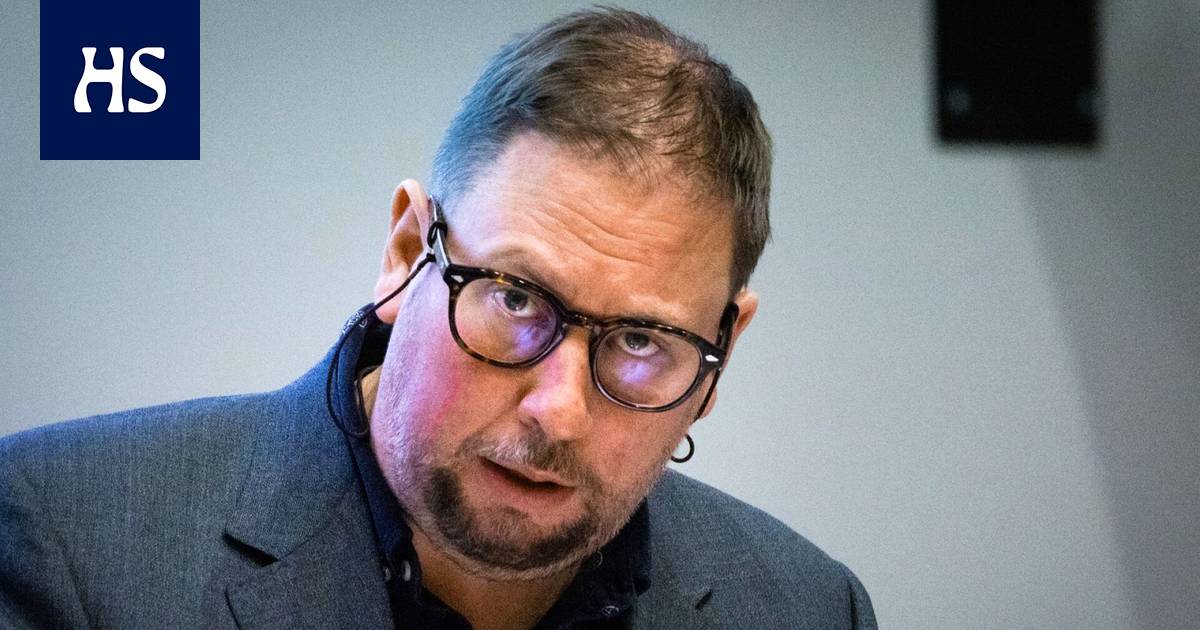 State Chairman of the Sports Council Paavo Arhinmäki calls on the Olympic Committee to commission an external, independent and public report on the transparency of its administration.

Behind Arhinmäki’s claim is the former head of the top sports unit Mika Lehtimäki secrecy related to inappropriate behavior.

Vapaavuori only informs its vice-chairmen about the warning afterwards. The other members of the Board only found out about Lehtimäki’s misconduct when Yle reported on it last week.

And it didn’t stay that way. On Tuesday, Yle said that Lehtimäki’s warning was based on much more than the reason given earlier for sending night text messages.

“If the Olympic Committee wants to restore its credibility, order an external evaluation of its administration. And if the Olympic Committee does not do so on its own initiative, the Ministry of Education and Culture must demand this as the organisation’s key funder,” Arhinmäki wrote on Monday on his Facebook account.

After the latest twists and turns, Arhinmäki is increasingly convinced of the need for external evaluation.

“It seems that there has been more secrecy and concealment even more than two days ago,” Arhinmäki tells HS.

Arhinmäki According to the report, the Olympic Committee has expanded its role in recent years from Olympic and top sports to the umbrella organization for all Finnish sports and sports, starting with children’s sports.

“That’s why the Olympic Committee has an even bigger responsibility.”

Arhinmäki points out that the Finnish Olympic Committee should be the body that represents good governance, transparency, equality and the promotion of these.

“Against this background, there is really a lot of work to be done to put the governance of the organizations on a sustainable footing. This shows that in Finland, too, decisions are made in a very small circle and things are kept secret. ”

Mika Lehtimäki (left) said on Monday that he would resign as head of the top sports unit. Adjacent to the Olympic Committee Chairman Jan Vapaavuori. Picture: Heikki Saukkomaa / Lehtikuva

In recent years, the Olympic Committee has sought to emphasize and strengthen the ethical principles of sport.

Two years ago, for example, it was strongly influencing the strengthening of the role of the Finnish Sports Ethics Center Suek in the discipline of ethical issues.

It now seems that the Olympic Committee’s own activities will not stand up to a more rigorous review.

“In a situation where the Olympic Committee has emphasized ethics, integrity and good governance and at the same time wanted to take on the role of the umbrella organization for all Finnish sports, the things that have now come out are bigger than it would be for a single federation,” says Arhinmäki.

Are you surprised that this will happen in Finnish sports in 2022?

“I am disappointed and surprised that so little progress has been made, even though it has been talked about for years.”

Arhinmäki does not want to take a position on whether Chairman Vapaavuori can continue in his position in such a situation.

Arhinmäki recalls, however, that the State Committee may influence the activities of the Olympic Committee through State aid criteria.

This year, the Olympic Committee will receive a general grant of EUR 6.6 million from the Ministry of Education and Culture.

“Failure to comply with the agreed rules of the game must affect the level of state aid,” says Arhinmäki.

But before that, an external inquiry into the administration of the Olympic Committee is needed to know exactly what has happened and who is responsible for what.

“Good governance is also about not making decisions quickly based on public information, but finding out what’s at stake.”

Arhinmäki hopes that the study would also lead to all sports organizations taking better account of ethical criteria in their operations.

“Sport is not isolated from the rest of society and cannot operate under different rules of the game than others.”

The State Sports Council is an expert body of the Ministry of Education and Culture, which deals with issues that are far-reaching and fundamentally important for sports.

Arhinmäki has previously served as a Member of Parliament and Minister of Sports. Today, he works as the Deputy Mayor of Helsinki for Culture and Leisure.