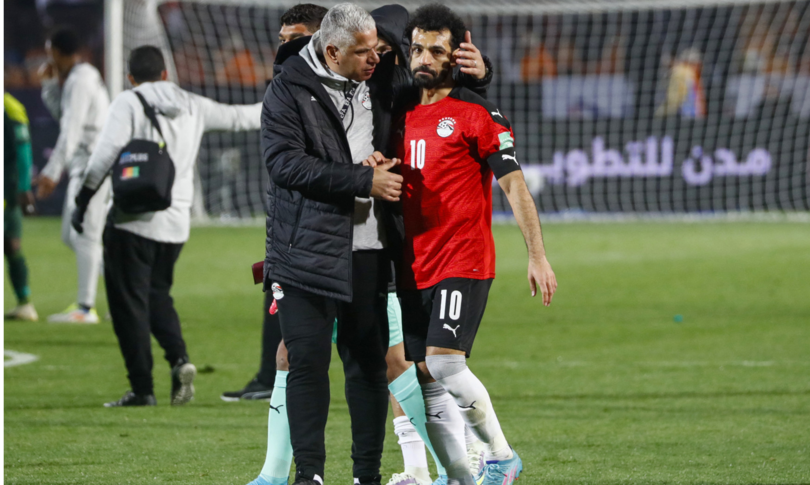 Assault on the bus upon arrival at the stadium with shattered glass and minor injuries, racist insults throughout the game, laser pointers against the goalkeeper and the players during penalties, throwing objects at Momo Salah on his return to the locker room: the Egyptian Football Association has strongly protested the behavior of the Senegal fans in the return of the playoffs in Dakar which qualified the hosts for the World Cup in Qatar.

The game in front of the 50 thousand at the new Diamniadio Olympic Stadium, on the outskirts of the capital, was very heartfelt also because it marked the rematch two months after the Senegalese triumph in the Africa Cup of Nations final. The facility does not have a separation track between the stands and the pitch and therefore the fans are very close to the players.

Once again the challenge was resolved in favor of the Terang Lions on penalties (4-1 the final result) after the 1-0 in regulation time had put the challenge back in perfect equality. The Egyptians, whose Portuguese coach Carlos Queiroz announced his resignation after being excluded from the World Cup, reported in a statement that they had suffered a throw of objects at their bus and stones and bottles at the players on the pitch, since the warm-up. .

Mohamed Salah before his penalty miss against Senegal. pic.twitter.com/szlmfxDJkN

“The team has been the target of racist insults, even with offensive banners in the stands, in particular against Salah”, stated in the note from the Egyptian federation. During the penalties, then, either Egyptian goalkeeper Mohamed el-Shenawy that Salah, Mostafa Fathi and Zizo from the spot were targeted by dozens of laser pointers (documented by the TV images) and then they were grossly wrong. Several photos were attached to the protest, including those of the bus with broken glass.