“It is a lie that Agüero wants to leave, he is very excited” 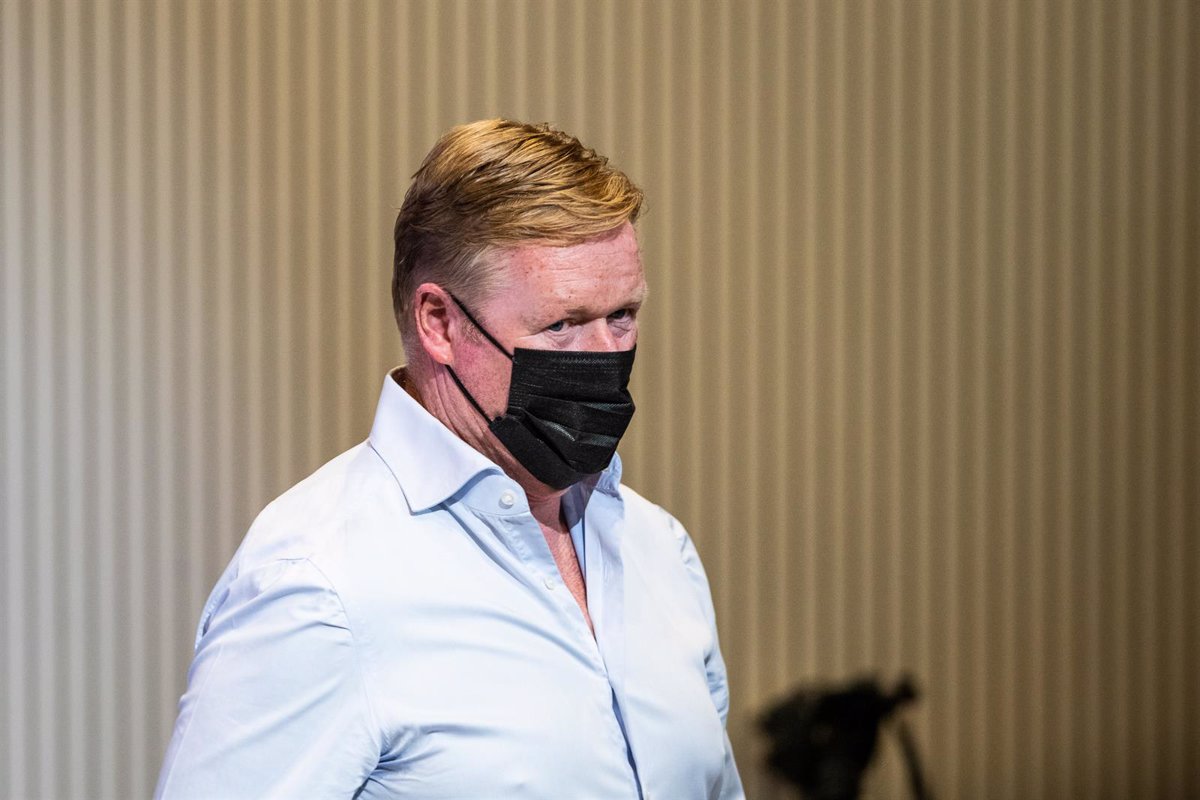 Piqué: “The management of recent years has not been the best and it is penalizing us”

The FC Barcelona coach, Ronald Koeman, has assured that without Leo Messi the team and the players will have to take a “step forward” to supply those 30 approximate goals that were signed by the ’10’, and has denied that Sergio Agüero wants to leave after the departure of his friend and compatriot.

“It is a lie that Agüero wants to leave, he has signed with Barça and is very excited. It is a pity that he was injured this morning, and he could not play those 30 minutes. It is a step back, he was training and can contribute a lot with his quality upstairs to the team, “he commented on TV3 after the Joan Gamper Trophy, with a victory against Juventus (3.0).

“We had a good game against a strong team, and defensively strong. We scored early with Memphis, there were good moments in football but also a time of turnovers. Neto was phenomenal. It is important to win and the team is almost done for next week. “He summed up from the crash.

However, the media focus of the day was the farewell, at a press conference, of Leo Messi. “Before the game I told the players that it was an emotionally very strong day because of Leo’s farewell, but we are professionals and we must do our best and we have to play, we have to turn the page. We cannot change this situation, we have to face it and show that we are good as a team and we can have a good championship, “he said.

“It is always important to have the best, but if not, we will not change our idea or way of playing. There are other players who can occupy that position, we have seen Griezmann well today. We have to turn the page because we cannot change him. players who can play in their position and be more effective. We will have to improve because we will not have Leo’s goals, “he acknowledged.

He is happy, yes, with the signings of Memphis Depay or Yusuf Demir, although this is for the subsidiary. “We have signed other players, such as Memphis, who are very effective. The midfielders will have to improve more goals. We will have to improve as a squad but you will always miss the best in the world. It is like that, you have to accept it and work hard to make a good season. Each player will have to take another step, and with young people there is a lot of future, “he predicted.

For his part, Gerard Piqué pointed to the previous Board of Directors of Josep Maria Bartomeu as part of the problem of Messi’s departure. “His departure has hurt us, he too. I do not know the whole intrahistory, the two parties have said that it has been a matter of numbers. The management of recent years has not been the best and it has not helped, now it is penalizing us “, he pointed.

“A very strange day for Leo’s farewell, but it has been a good game that leaves us with hope that it can be a good year. It’s difficult, it’s not one of our best days. You know that one day will pass, but the team was touched, especially those of us who have shared a dressing room with him for more years. But life goes on, and I think we have given a good show, “he said, referring to Gamper.

“At the level of talent and magic, it will not be the same. When the best in history goes away, you have to be realistic and you know that a very important part is going away in the offensive zone. The team will have to grow in others. aspects, “he concluded.