Dalic in an embrace with the Serbian coach on the eve of the draw: I do not want Serbia. Why? Because she is strong 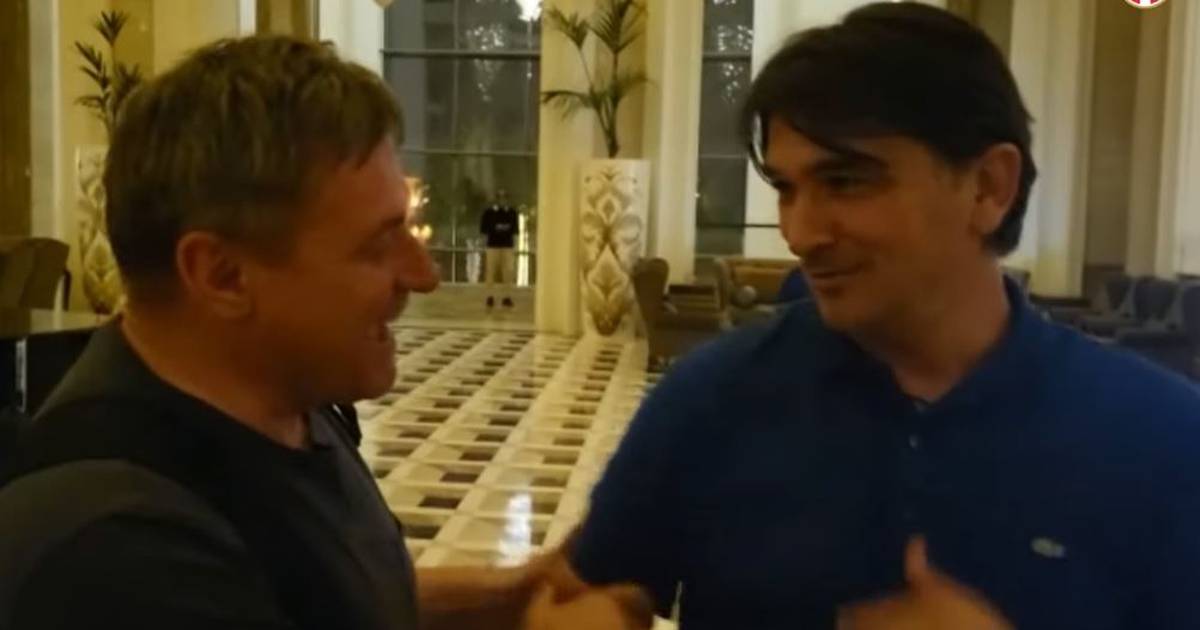 I don’t want Serbia. Why? Because you are strong, said the Croatian coach Zlatko Dalic a Mozzart Sport journalist, ahead of the draw for the World Cup to be held in Doha on Friday.

Neighbors are also one of the possible opponents of Croatia, which is in the second hat of the holder, while Serbia is in the third. Their coach Piksi Stojković is also in Doha, where he met with Dalić in a cordial conversation.

– It will not be easy for anyone with Serbia. You play well, you are a tough nut to crack. Much like us. You have a lot of good players who play in big clubs so you can’t achieve quality. Pixie put it together as well as we put together ours. Serbia is a dangerous national team.

Dalic, who did not want Serbia at the Euro “because of always the same tensions”, confirmed once again that his greatest wish from the first strong group is the host.

– Qatar! I would like someone else from Asia or Africa, just so that there is no European team.

The Croatian coach also commented on the conditions prevailing in Doha, where Croatia drew 1-1 with Slovenia and beat Bulgaria 2-1.

– We were cold in the stadium! The air conditioning is working, it’s hitting and I had to ask it to go out. Because there was already wind and when you add air conditioning to it, then it gets really uncomfortable. It will be even colder in November, so I do not expect any problems with the heat – said Dalic, who has nothing against the new date of the World Cup.

– If we look at it from a purely football point of view, then that is good. Because this is how the players come to us after the third season. Fresh, rested, ready, motivated … And when they come in June at the end of the season, you have problems because they are used to their vacation starting then, and they have to keep playing. Tired, exhausted, difficult seasons … This in Qatar will be easier for the players.