Badosa withdraws from Miami in the quarterfinals 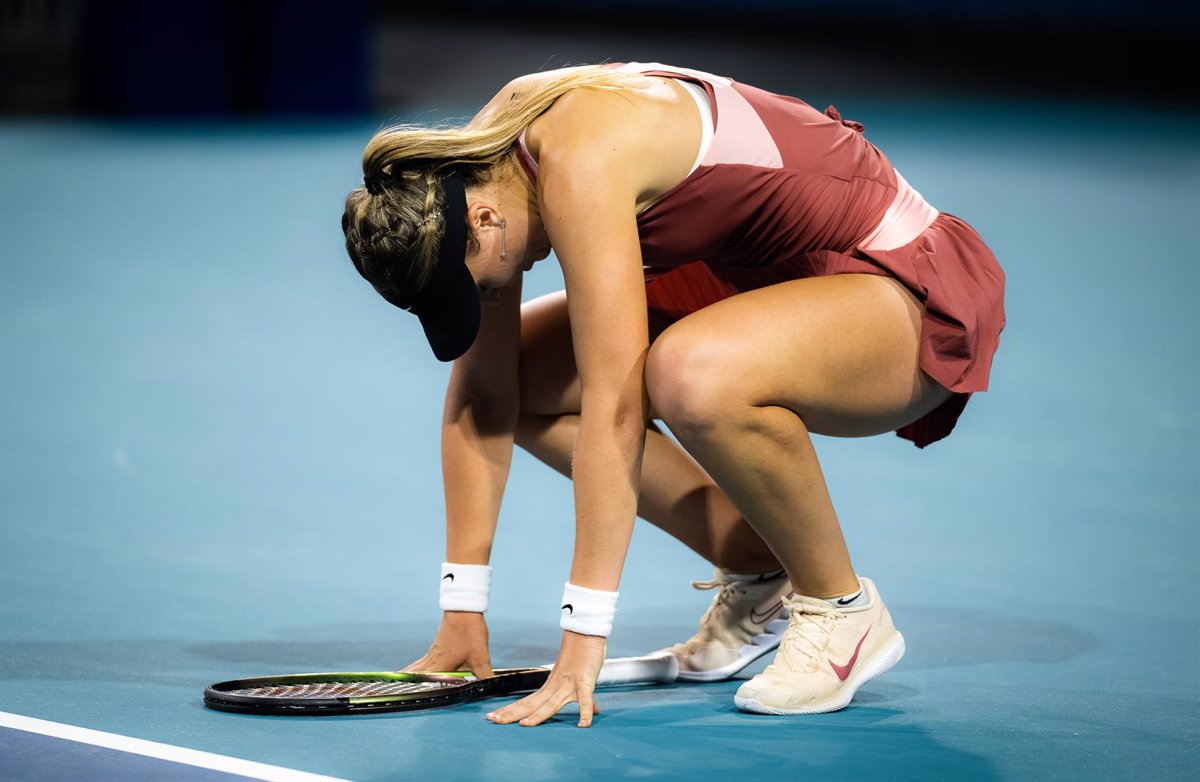 The Spanish tennis player Paula Badosa withdrew this Wednesday from the Miami tournament when she was 1-4 down against the American Jessica Pegula in the quarterfinals, indisposed and without the physique on her part as she had already suffered in the previous round two days ago.

“I’m very sorry I had to retire today. I’ve been suffering a lot since the last game for medical reasons. I tried everything to recover but it was impossible. I’m going to take a few days to recover and prepare for the clay court season,” explained the tennis player herself in their social networks, after abandonment.

The Catalan did not enter her important clash in the 1,000 category appointment for the WTA comfortably, although she broke her rival in the first game of the match. Badosa missed shots and could not give depth to her balls when Peluga recovered the deficit and went to 1-4.

Badosa, who will rise to number three in the world ranking on Monday, asked for the assistance of a physio in his chair, but he hardly spoke with her, assuming that he could not continue. The Catalan held back her tears and stood up to shake hands with Peluga, who won the ticket to the semifinals.

The Catalan, champion in the last year of three titles, left the track frustrated although she achieved her best result in Miami and that rise, from sixth to third position, in the WTA ranking. In her previous date this season, Badosa made the semifinals at Indian Wells, a round she was unable to fight for in Miami.

Two days ago against the Czech Linda Fruhvirtova, the Spaniard had to sweat after waking up already sick. “I always say I want to be a fighter no matter what, so that’s what I did today. I kept fighting and I really don’t know how I won,” she said Monday.