What is happening to Roma? 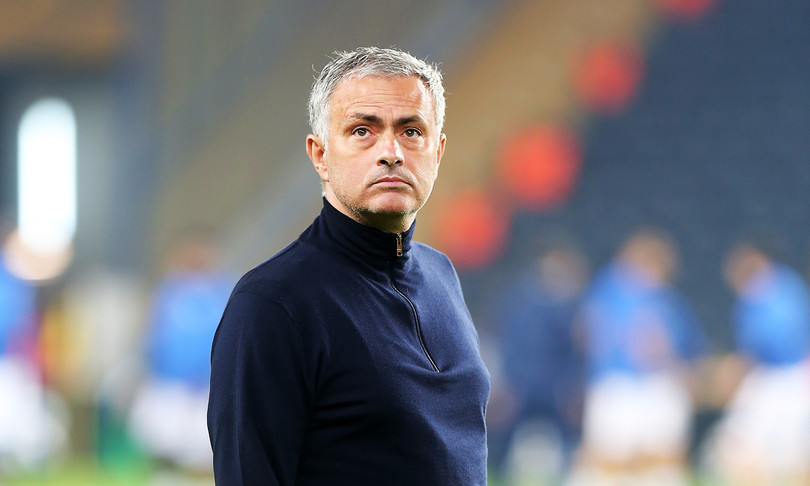 ` – The maxirissa broke out during the match against Porto (for an unorthodox entry by Pepe on Mkhitaryan), i five sent off in a friendly match (which was not really friendly thanks also to questionable arbitrage) with Betis Sevilla, one purchasing campaign that fails to take off and that the probable passage of Ediz Dzeko at Inter, a few days before the start of the new championship, it makes it even more complicated.

To hear the radios and the tam tam of the fans, calling Roma a boiling pot, ready to explode, is almost an understatement. Certainly the environment is not going through a moment of serenity and there is a strong fear of playing yet another low-key season.

Last May, the arrival of Josè Mourinho (he too among the expelled from Seville) had given enthusiasm and desire to dream. But the past two months seem to have brought everyone back to earth.

Roma is still an open-air construction site: there are no purchases desired by the Special One, above all, there is not that popular name that alone would be enough to whet the imagination of a notoriously hot supporter like the Giallorossi.

The squad is incomplete, there are many redundant players still to be fixed, the company, obliged to keep the budgets in order, intends to sell first and then buy.

Leonardo Spinazzola, the fresh European winner, currently engaged in rehabilitation after a ruptured Achilles tendon, will only be available again next year.

Now the attention of the environment is all turned to the replacement of Dzeko: the fans dream of Icardi, the name of ‘Gallo’ Belotti is no longer passionate.

Time is running out, Serie A is upon us. Sunday evening 22 August, there is the debut at the Olimpico against Fiorentina. And Mou continues to be more and more nervous.