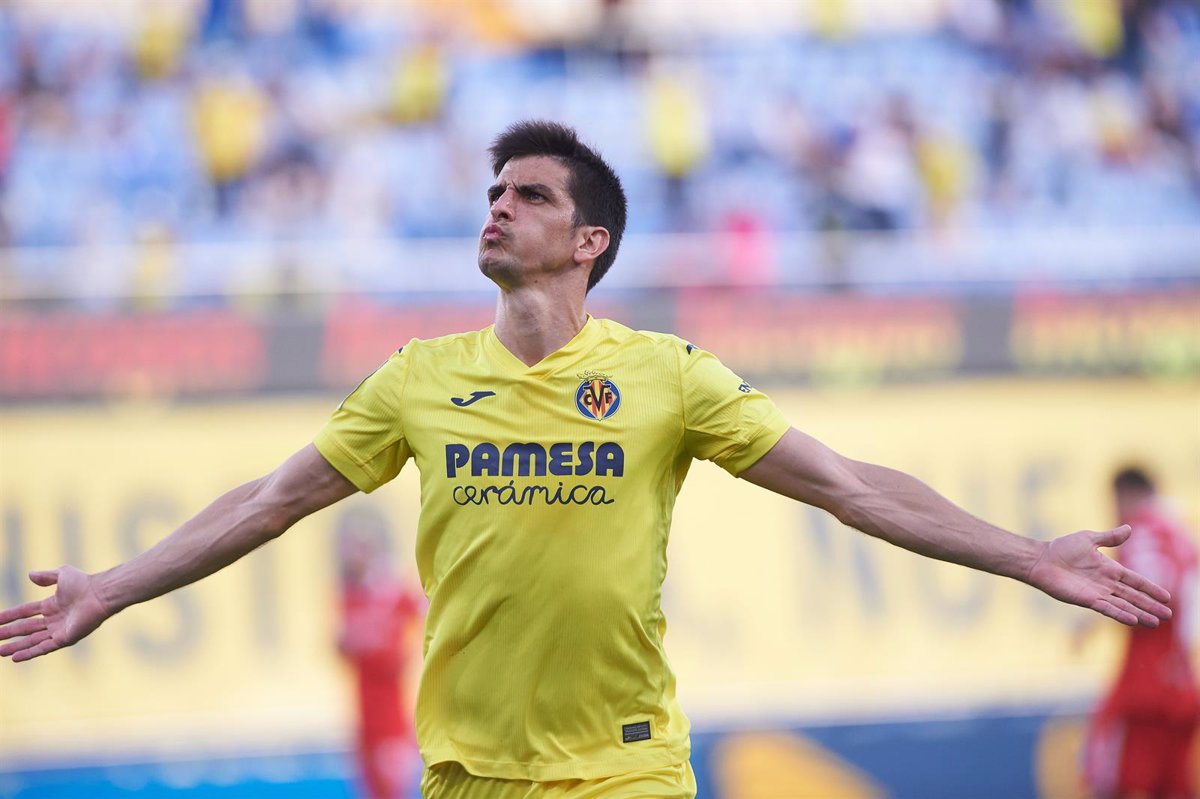 Villarreal CF announced this Monday that it had reached a renewal agreement with forward Gerard Moreno to extend its relationship with the yellow club until June 2027.

In this way, the ‘Yellow Submarine’ rewards the campaign of the Catalan attacker, who last season was able to score 30 goals in all competitions, one of them in the final of the Europa League that the Castellón team conquered against Manchester United –

The 29.year.old from Santa Perpètua de Mogoda, arrived at the Villarreal quarry in the summer of 2010, when he made his way to Juvenil A and made his debut with the first team in 2012 in the Second Division. Later, he was transferred to Espanyol in the 2015.2016 campaign and returned to Villarreal in 2018.2019, scoring 63 goals in 131 games since then.

“I have always liked to defend this shield and this club, which, for me, is very great. Thank you very much to President Fernando Roig, José Manuel Llaneza and Fernando Roig Negueroles because, since I arrived at 18 years old, they have always shown me the The trust and affection they have for me, which is reciprocal. I have also always noticed the support and affection that the fans have for me, “said Gerard Moreno in statements collected by the club’s website.

The international striker showed his desire to “be able to experience joys like last season”, starting with the European Super Cup next Wednesday. “In two days we have another final and hopefully we can bring the Super Cup here too,” he said.