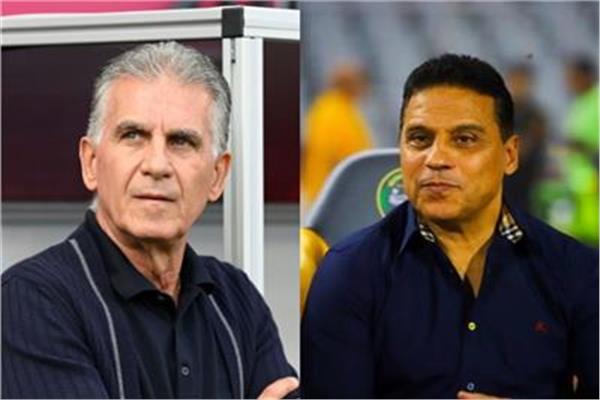 Tariq Mustafa, the former general coach of the national team in the state of Hossam El-Badri, described Queiroz’s tenure with the national team as a failed experience after the Portuguese coach failed to achieve the desired goals.

He added in televised statements: “Egyptian football will not progress if it continues in this random way. Things are managed with love and personal whims, and I completely reject the renewal of Queiroz.”

Tariq Mostafa continued: “There are indications and proofs that Queiroz is not the right man for Egyptian football. There is a determination for some players, even if their levels are distinguished. Queiroz is not a daring coach and always plays for a tie, and many are unjust by penalty kicks.”

And the former coach continued: “Senegal’s victory over the national team twice on penalties was a really lucky victory, but it was nonetheless the best in the home and return matches.”

He continued, “I hope Queiroz will leave and a great coach with experience will come. Herve Renard is a world coach. Why don’t we have a coach like him? I don’t care if the coach is local or foreign. The important thing is to be the value of the Egyptian national team.”