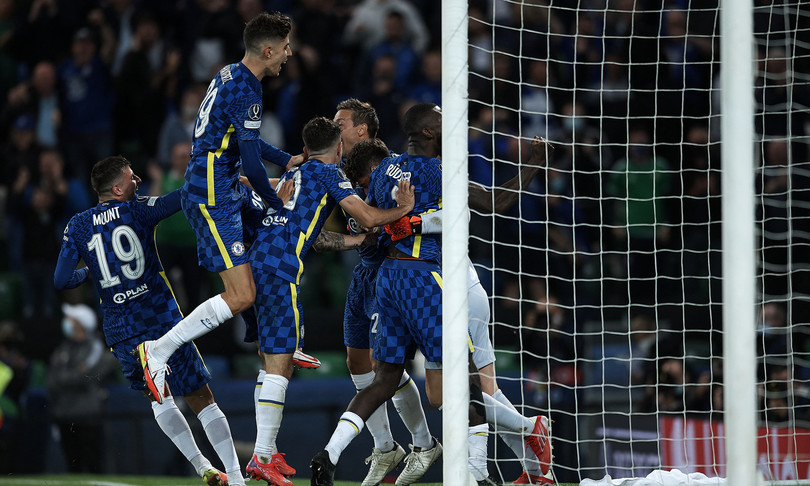 Chelsea won the European Super Cup, the first trophy of the season by beating Villarreal in Belfast. The match was decided only on penalties after regular time and the two extra time ended on a score of 1-1.

The Londoners, who are awaiting the arrival of Lukaku, have taken the lead thanks to a Ziyech network. The ‘yellow submarine’, after hitting a post and a crossbar, rebalanced the match with a fine goal from Gerard Moreno.

The lottery of penalties ended at 6-5, when Albiol, former Napoli defender, made the decisive mistake. Chelsea goalkeeper Kepa – who took over from Mendy at the last minute of the game precisely because of his ability to save penalties – thus redeemed dark months, characterized by criticism and disappointing performances.

The move to change the goalkeeper allowed the German coach of the Blues, Tuchel, to defeat the Spanish team led by Emery, who had come one step away from doing what would have been a real feat.