Zamalek rejects the early camp before the Pyramids match 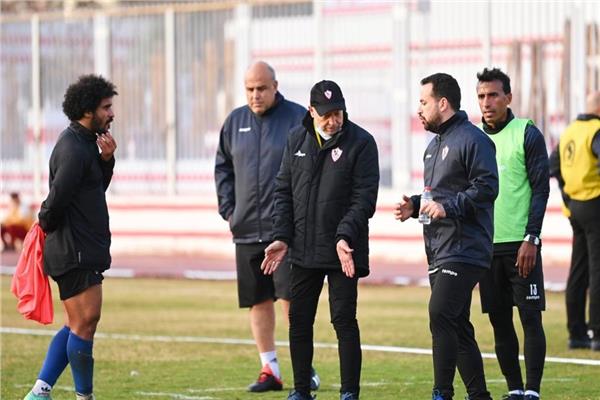 A source in the technical staff of the first football team in Zamalek revealed that the Portuguese coach, Josevaldo Ferreira, director of Al-Abyad, refused to suggest some of his assistants to organize an early camp before the upcoming Pyramids match scheduled for next Wednesday, which was postponed from the eleventh round.
The coach of Al-Abyad decided to organize a closed camp tomorrow, Tuesday, and rejected the idea of ​​an early camp so as not to put his players under more pressure before the match next Wednesday.

Zamalek is scheduled to restore the services of its key players in the Pyramids match, after the coach preferred to give them a rest from Sagrada’s last meeting in the sixth round of the group stage matches of the African Champions League.

Zamalek continues its daily training at Abdel Latif Abu Gila Stadium, in preparation for the Pyramids meeting scheduled for next Wednesday, which is postponed from the eleventh round of the league competition.