Jacobs will return to compete in 2022 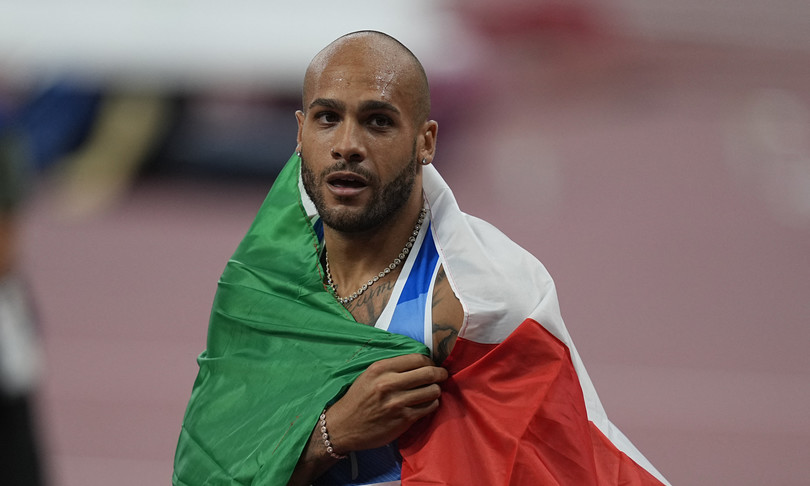 ` – Marcell Jacobs has announced that he will return to compete in 2022– The Olympic champion was expected on August 21 in Eugene (Oregon) for the ‘Prefontaine Classic’, stage of the Diamond League. And the knee cartilage problem to have induced the new Olympic champion of 100 meters and 4×100 relay in Tokyo 2020 to have to close the 2021 season prematurely.

The resentment, which the sprinter had already reported in Japan after the relay, emerged during a classic leg (soft training) carried out yesterday afternoon on the Acquacetosa track in Rome. The return to competition of Marcell Jacobs, the Italian record holder with 9 “80 (time trial in the final of the Games), is expected in 2022.

It remains, of course, to be defined whether the Brescia sprinter coached by Paolo Camossi will resume with indoor competitions – he is the reigning European champion on 60 meters – or will he grant himself a longer break to concentrate on the outdoor season that will experience its highlight. in mid.July 2022 with i Eugene World Championships in the United States–

Precisely in the Oregon town, Marcell Jacobs should have taken to the track on August 21st at the ‘Prefontaine Classic’, a stage of the prestigious Diamond League which is also linked to its technical sponsor.