Courtois, the only LaLiga Santander player among the candidates for the ‘Champions’ awards 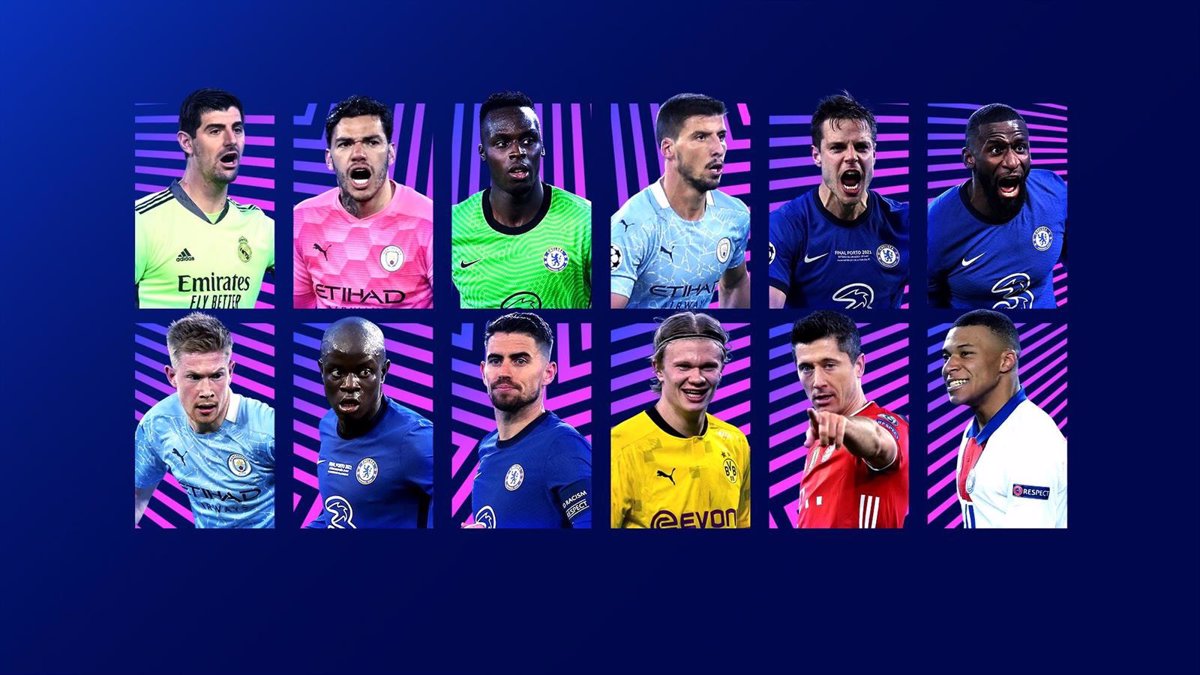 Real Madrid goalkeeper Thibaut Courtois has been nominated for the Champions League position awards announced this Friday by UEFA, and is the only representative of LaLiga Santander among the 12 candidates, while Chelsea defender César Azpilicueta is the only Spanish present on the list.

In total, there are three players nominated for each of the four position awards: best goalkeeper, best defender, best midfielder, and best forward. Chelsea, champion, and Manchester City, finalist, dominate the list of candidates with five and three players, respectively. Real Madrid, Dortmund, Bayern and Paris Saint-Germain are also represented.

In addition, UEFA has also reported on the players who have remained at the gates of the nomination, including former Barcelona player Leo Messi, now at Paris Saint-Germain, who was the fourth favorite as a forward for the jury, just ahead of Karim Benzema and Neymar; Cristiano Ronaldo does not appear in the top ten.

For his part, the culé Pedri was chosen as the eighth most voted midfielder, behind his teammate Frenkie de Jong -sixth- and the Real Madrid player Luka Modric -seventh-, while the Atlético Jan Oblak finished sixth in the goalkeepers list and Marc -André ter Stegen, eighth.

The jury was made up of the coaches of the 32 teams from the 2020-21 ‘Champions’ group stage together with 55 journalists selected by the European Sports Media (ESM) group, one for each UEFA member association. Coaches could not vote for players from their own teams.

The members of the jury chose their three best players by position, giving five points to the first, three to the second and one to the third. The three players who scored the most points in each category entered the final list.