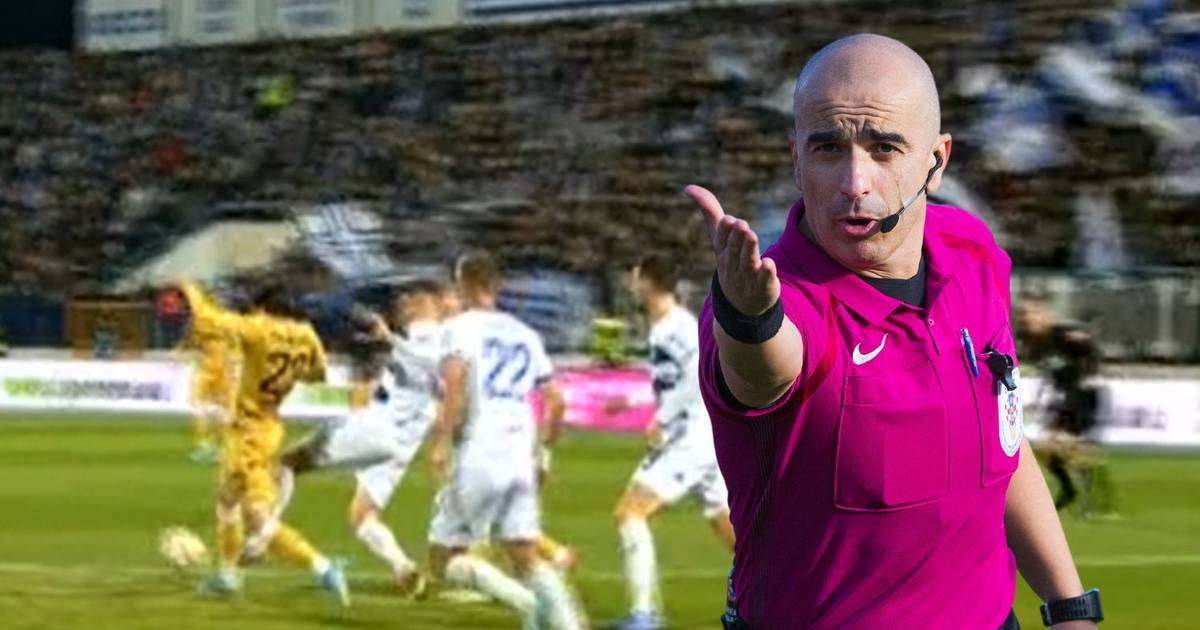 Fran Jović had a bad half-time, in which he made wrong decisions, said the president of the Commission of HNS football referees Bruno Marić.

So, the trial in the derby Osijek – Hajduk (0-0) was half good. Specifically?

– He made the wrong decision on the penalty kick over Krovinović, and the wrong one when it came to simulating Lovrić – he told us and analyzed:

– In the first situation, he called VAR, and in the second, VAR called him because there was no simulation.

It is debatable why use VAR if it is not a clear and obvious error.

– That is true, but the most important thing is that all the decisions were correct in the end. And that once again confirmed the importance of VAR – Marić emphasizes with the conclusion:

– It was a bad half of our best referee.