Hazard, Isco, and Jovic are all on the bench for Real Madrid’s match against Chelsea 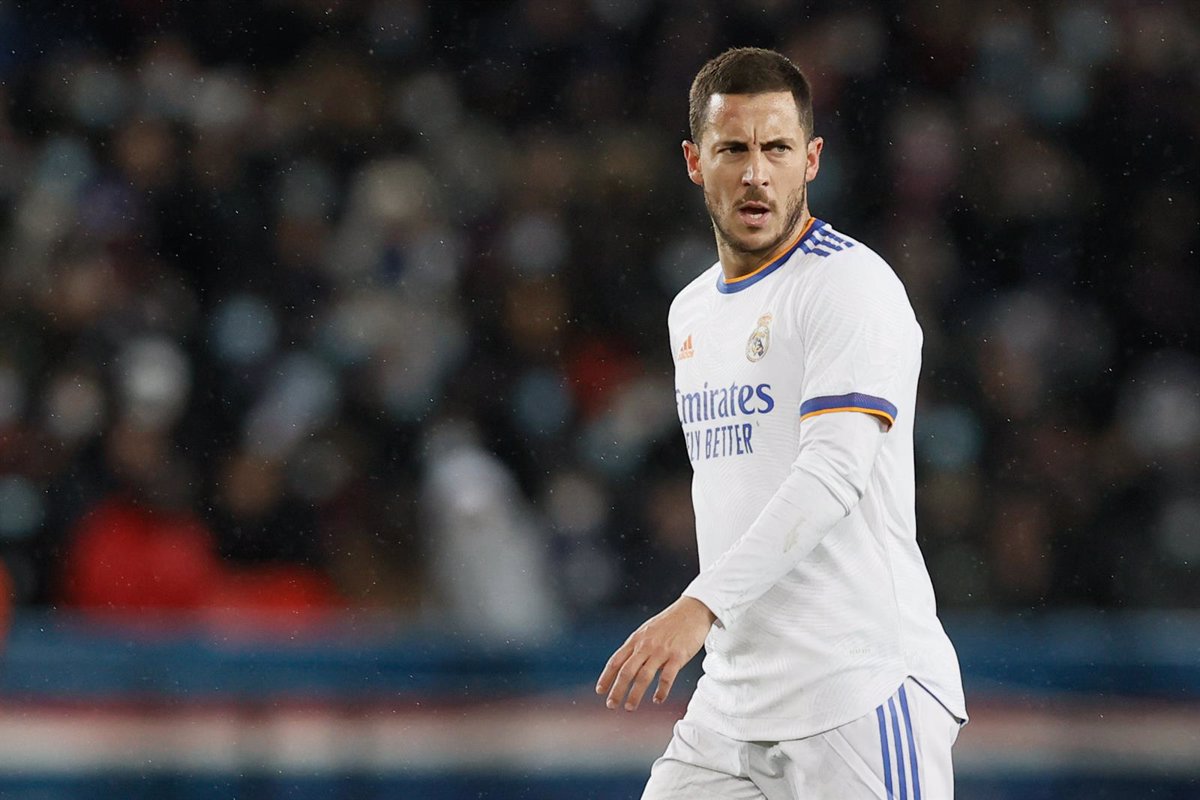 The attackers Eden Hazard and Luka Jovic, as well as midfielder Francisco Alarcón ‘Isco,’ are the three players who have been left out of Real Madrid’s squad for the match against Chelsea on Wednesday (9 p.m.), which is the first leg of the Champions League quarter-finals, according to the club.

The only alteration in a lineup that is nearly identical to Carlo Ancelotti’s for the match against Celta, which ended in a white triumph, is the addition of Fuidas for Diego as the third goalkeeper (1-2). In addition, Karim Benzema and Ferland Mendy will fly to London with the rest of the team after returning from injury in Balados.

However, the white club is still waiting for the Italian coach, who tested positive for COVID-19 last Wednesday and whose presence at Stamford Bridge is in doubt after he was unable to sit on the Balados bench on Saturday.