After Stöger, Herzog also had the first team manager talks with the ÖFB 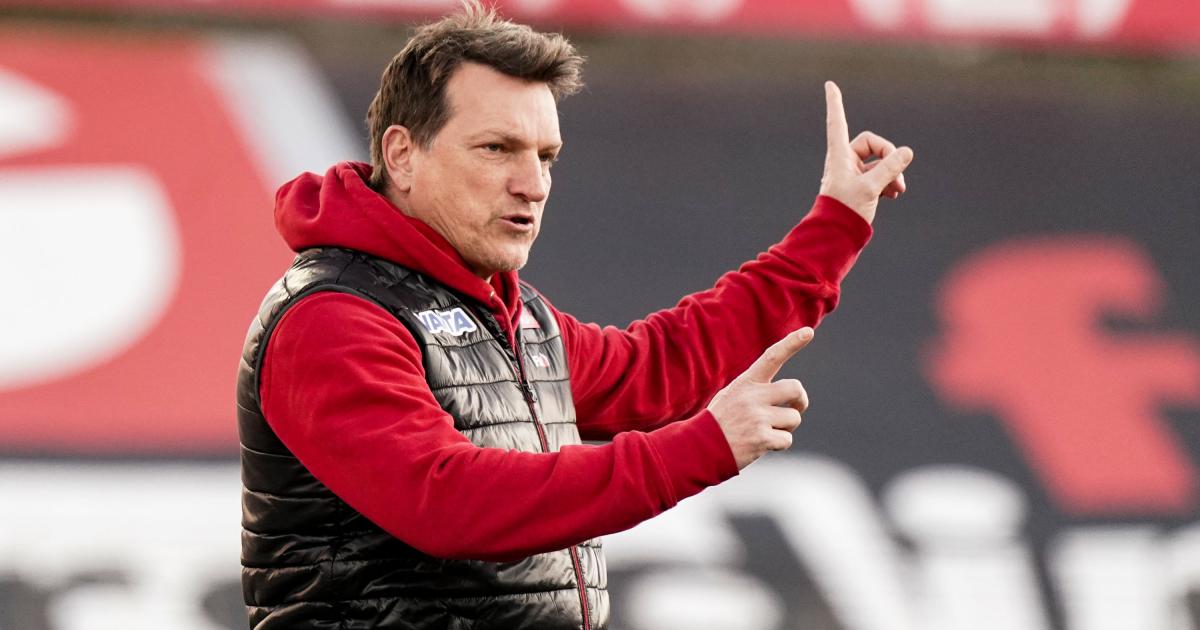 Peter Stöger had already confirmed contact with Peter Schöttel, on Monday evening it became clear that Admira coach Andreas Herzog also had a conversation with the ÖFB sports director about the possible successor to football team boss Franco Foda. “There was also a conversation between Peter Schöttel and Andreas Herzog yesterday,” said Admira President Philipp Thonhauser on Sky.

“But for Andi, the focus is on Admira, and I spoke to him on the phone yesterday,” said Thonhauser, who is also the chairman of the Bundesliga’s supervisory board. “He is also well advised to do that, and as Admira President I would wish it if he continued on this path.”