Real Madrid deny that they studied going to the Premier 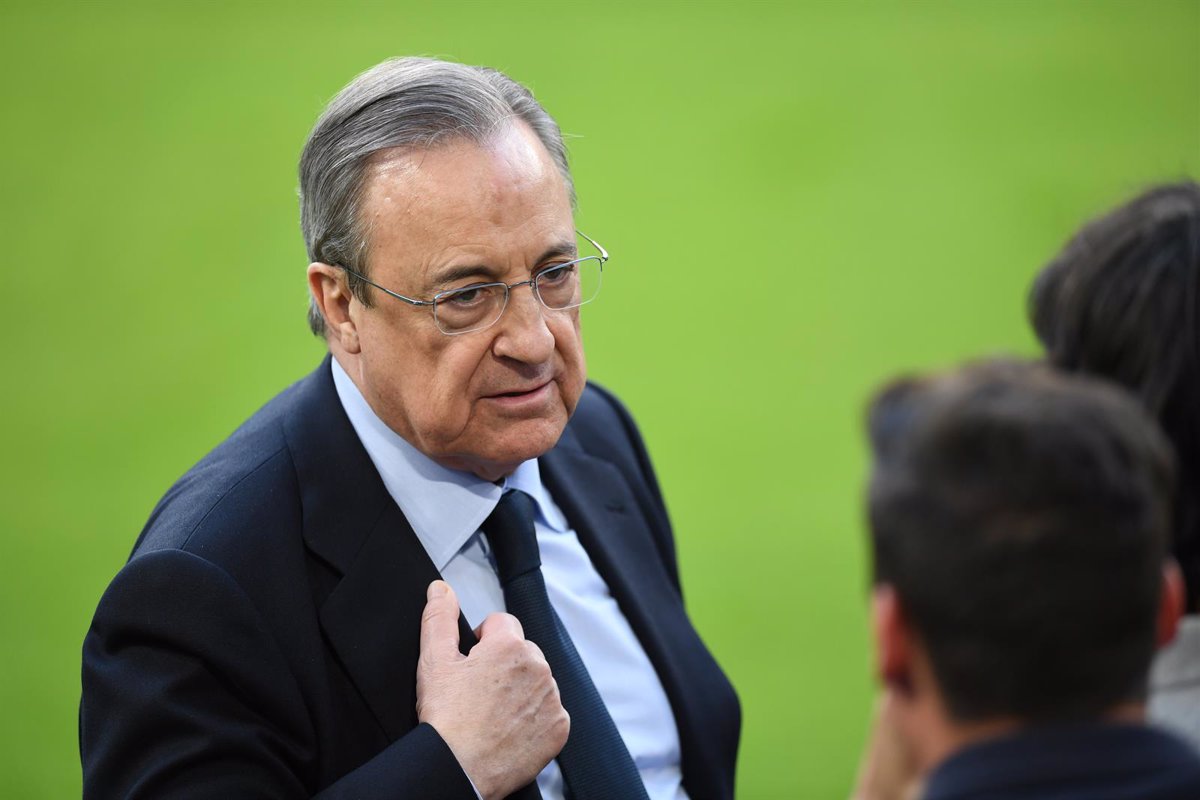 “The information is absurd and impossible”

Real Madrid has denied that it was considering leaving LaLiga to go to the English Premier League, as the Mundo Deportivo newspaper announced on its front page this Saturday, and has described the idea as “absurd and impossible”, assuring that it only has the purpose of “disturb” the stability of the white club.

“Given the information published today by the newspaper Mundo Deportivo, in which it says that our club studied going from LaLiga to the Premier, Real Madrid wants to make it clear that it is flatly false, as well as absurd and impossible and that it only intends to disturb once plus the day.to.day life of our club, “said the Madrid club in a statement.

As indicated this Saturday by the aforementioned media, the white club allegedly would have considered leaving the Spanish league to land in the English, within the framework of the controversy over the agreement with the CVC investment fund.

This week, Real Madrid announced that it would file “legal actions”, “both civil and criminal”, against the president of LaLiga, Javier Tebas, and against the investment fund CVC and its head of the agreement reached by both entities , also revealing that it will seek to “annul” its approval at the LaLiga Assembly last Thursday.