ÖFB sports director Schöttel flew to Manchester – and to Rangnick? 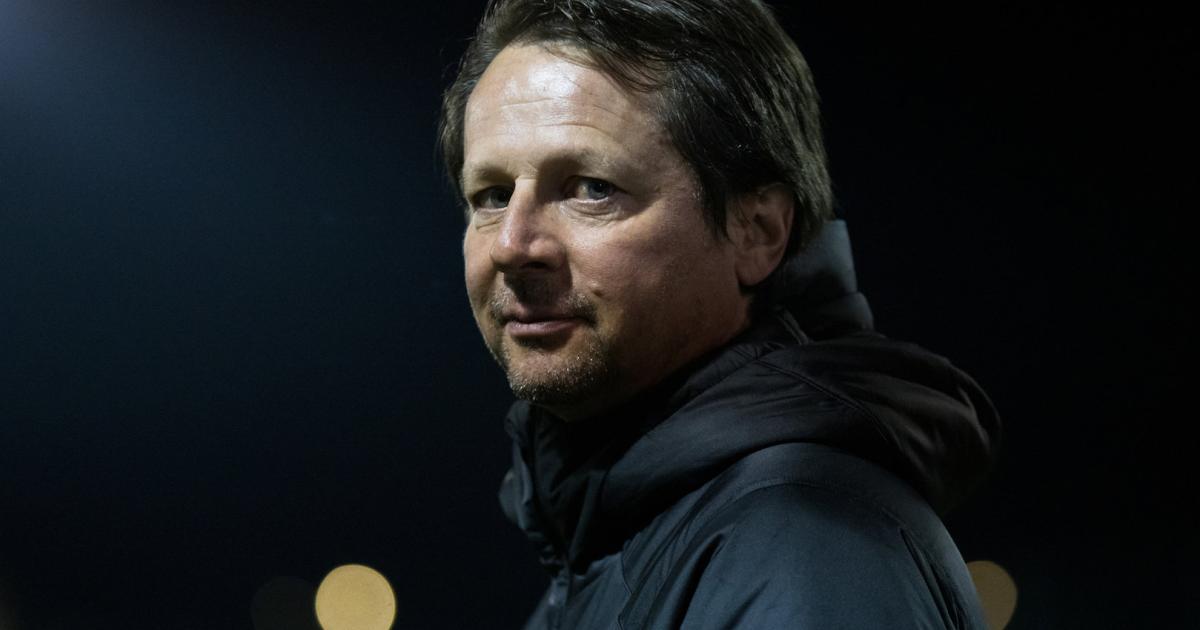 Ralph Hasenhüttl should not meet the sports director. The trail could lead to Markus Gisdol via detours.

The search for a successor to Franco Foda as ÖFB team boss is in full swing. After officially confirmed talks with Peter Stöger last week and Andreas Herzog on Sunday, Peter Schöttel is currently on a three-day trip abroad.

This started on Monday with a flight to Manchester, as an eyewitness who was on the same plane confirmed to the KURIER. Who could the ÖFB sports director meet on the island? Certainly not Ralph Hasenhüttl. The Austrian coach is considered unavailable for the team boss position and certainly too expensive. In addition, Southampton is more than 350 kilometers and over four hours away by car.

The Viennese certainly don’t have the time to just watch the Champions League hit between Manchester City and Atletico Madrid on Tuesday evening. So what could Schöttel do in Manchester?

There is a suspicion that he met Ralf Rangnick there. And not to win the Manchester United coach for the ÖFB. The former Red Bull sports director and mastermind of the pressing style will remain as a sports advisor with the English record champions from the summer. However, the 63-year-old not only has a great deal of experience in selecting trainers, but also a corresponding network.

In any case, one can assume that Salzburg’s sports director Christoph Freund arranged the meeting between Rangnick and Schöttel. Freund, who sits on the ÖFB sports commission and is supposed to advise Schöttel on the team manager question, still has good connections with his former companion Rangnick.

Among other things, Rangnick is considered a sponsor of Matthias Jaissle, last summer he is said to have encouraged Salzburg’s sports director Christoph Freund to promote the 34-year-old to head coach in Salzburg. But Jaissle will certainly not be available to the ÖFB either.

One who could be recommended by Rangnick is Markus Gisdol. The 52-year-old Swabian was only installed as a coach at Lok Moscow last year when Rangnick was still a sports advisor there. However, Gisdol is now back on the market. The German withdrew from Russia in early March.

He was quoted as saying: “For me, football coaching is the best job in the world. But I can’t pursue my calling in a country whose leader is responsible for a war of aggression in the middle of Europe.”