Kovacic and Chelsea players are buying fuel for the club bus 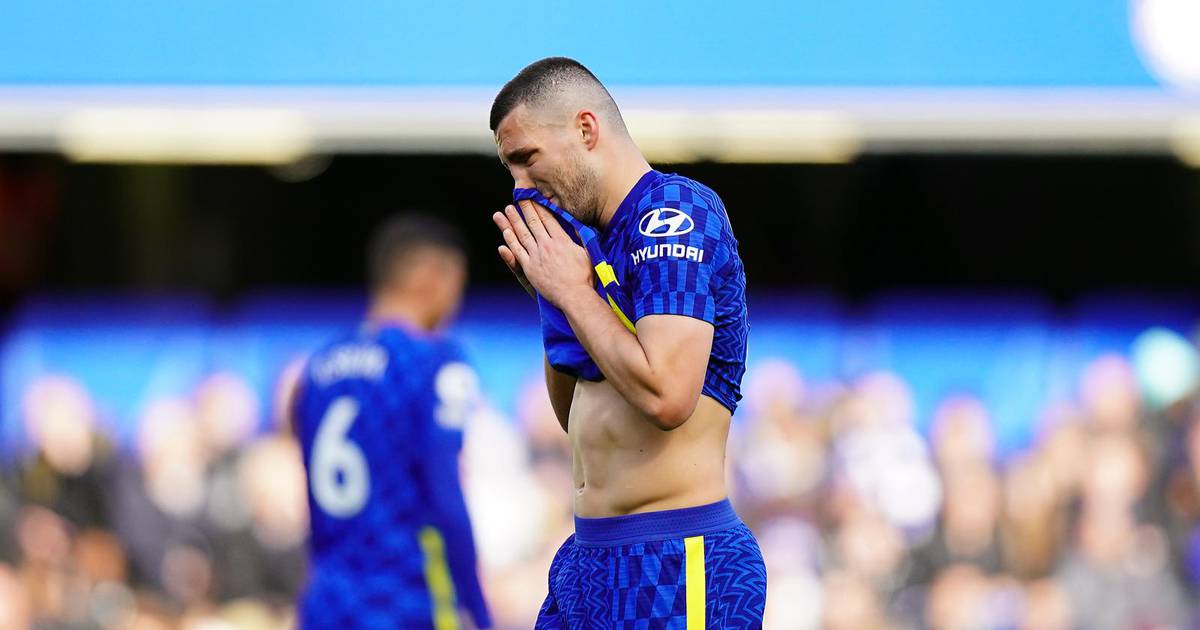 An English great and current conqueror Champions League living his hardest days in history. The UK sanctioned Romana Abramovich as part of the response to the Russian invasion of Ukraine, and under heavy blow is his Chelsea.

Although the Russian oligarch put the London giants up for sale, he has not managed to sell it so far, and he will not because all the club’s business is frozen until further notice. Chelsea must not sell tickets, jerseys, souvenirs, bring in players or sign new contracts with current players. They are only allowed to pay salaries.

Club marketing, accounting, sales have not worked for some time. And it’s not just that. ‘Plavci’ can spend up to 20 thousand pounds on a tour trip. And considering all the costs, that amount often goes up, so the players have to help.

Chelsea will host Real Madrid in the first game of the Champions League quarter-finals on Wednesday. Marca writes that there is severe chaos in the club due to the whole situation with Abramovich. Mateo Kovačić and his teammates pay for fuel for the club bus so that they can go on tours at all.

Given the multi-million dollar contracts, it’s not exactly that players will feel it on their wallets, but it’s really amazing that something like this is happening to the current European champions and football greats.

Until Russia stops the invasion of Ukraine, Great Britain will not lift the sanctions against Abramovich. This means that Chelsea have a difficult future ahead of them. Sponsors are leaving him, the club can only pay salaries, but the question is until when. There is no income, Great Britain turned off the tap to Abramovich and stopped the flow of money. And as long as it’s like this, the English great doesn’t write well.

And in that case, the ‘blues’ will have to hope that someone will buy the club as soon as possible because they will be threatened with an exodus. Several players could leave the club for the summer because their contract is expiring and the club is tied up. Since they are not allowed to negotiate new contracts, they will have to let them go.

And so, it is easy to conclude, Chelsea welcomes Real Madrid in a not very good mood. But, regardless of the whole situation, it is still of sufficient quality to overthrow Madrid.