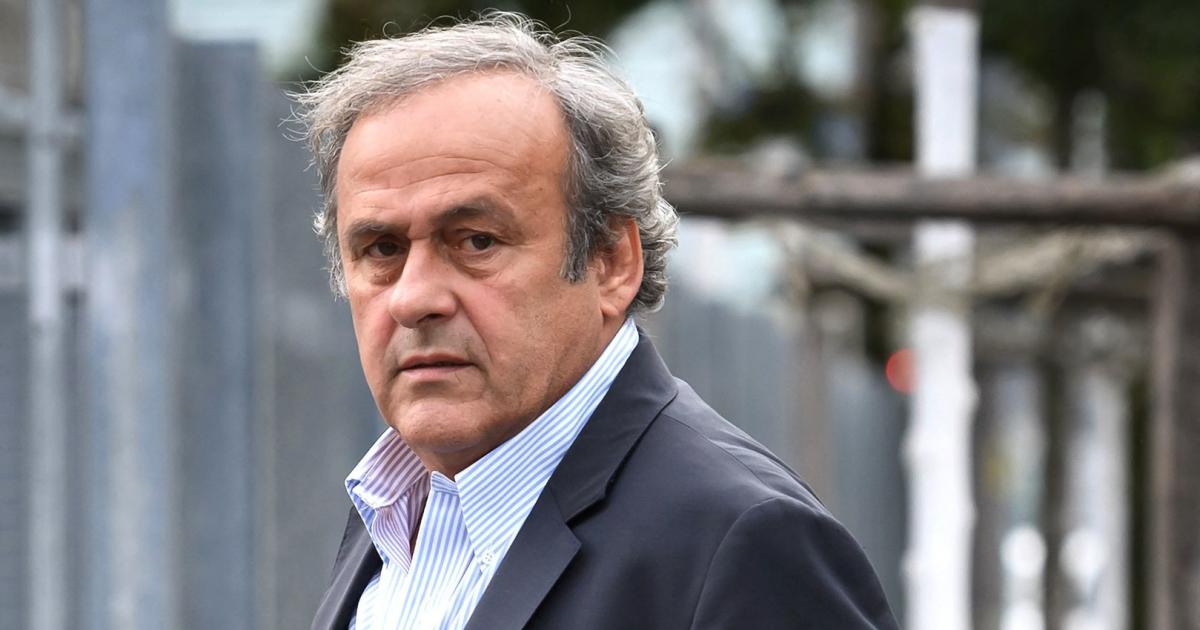 Platini, former president of the European Football Union (UEFA), was banned from all football activities for several years, like then-FIFA President Sepp Blatter in 2015. The reason was a dubious payment of two million Swiss francs that Platini received from Blatter in 2011.

Platini says he had a large majority back in 2016 for his bid to head FIFA. Infantino thwarted this.