Fifa continues to play in the World Cup 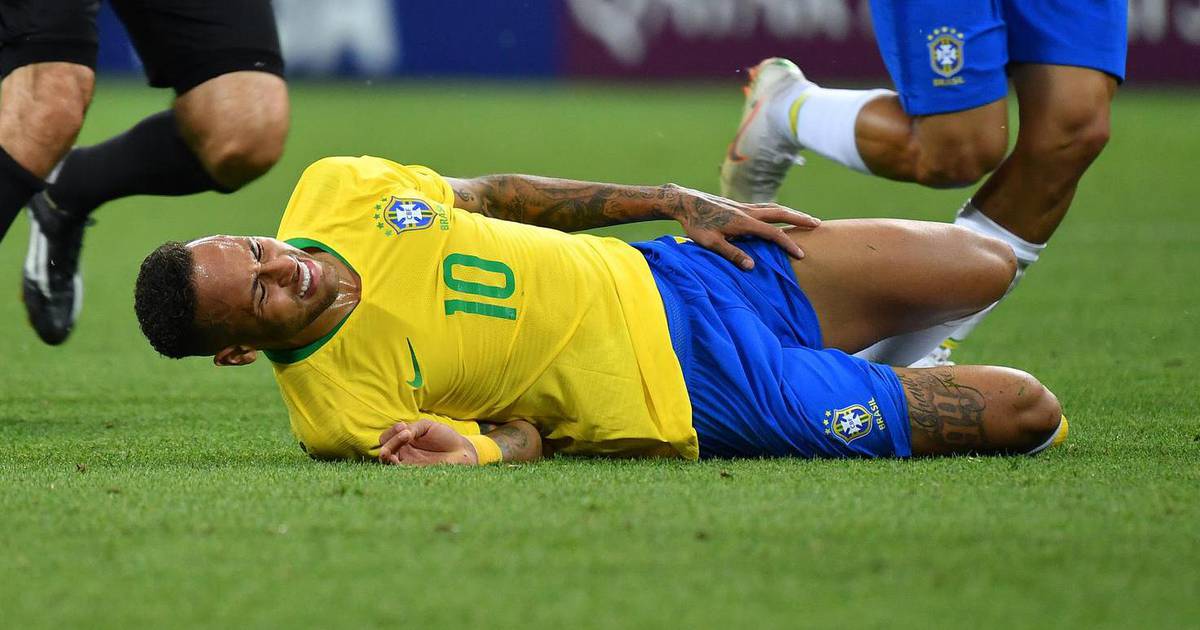 Lying down? Lie as long as you want, we’ll make it all up! This is roughly the conclusion of the last meeting in Fifa, where they discussed the news they want to introduce at the upcoming World Cup in Qatar.

We see delays in almost every game in the last minutes, and recent research has shown that out of 90 minutes, we have an average of 54.61 minutes of active play, so a new solution is being sought to make up for all the lost ‘dead time’. So the idea is to extend the matches.

According to the Italian Corriere dello Sport, Fifa intends to change the rule so that the matches would be extended by at least 10 minutes, although it happened that the referees compensated even more. The question is how footballers who will have to play more will react to all this, but it is clear that there are not too many of them.

The mentioned ‘dead’ time means when the ball is not in play, or when it is at rest during some substitutions, injuries, substitutions, etc. All this has not been confirmed yet, but Fife has announced several times that they are ready to make certain changes in football.