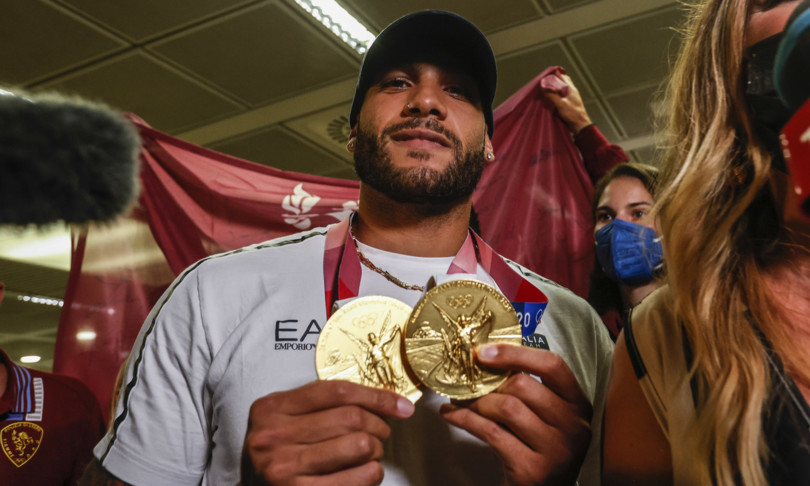 ` – “I would like to go back to do the 200 meters to lower my time and also to better prepare the 100 meters. So next year I will also do the 200 meters, just to have fun“. This is the announcement made by the two Olympic champion Marcell Jacobs at Unomattina estate.

The sprinter then added that the ‘monstrous’ time recorded at the Games is not an insuperable limit for him. “I think we can do even less than 9 “77. I dream big and I set no limits– That 9 “80 done in Tokyo without wind would have been 9” 77 with an ounce of wind, so I’m not saying anything strange. If you set yourself limits then you can’t go beyond them, that’s why I’m not setting them to myself, “said Jacobs.

The athlete should have returned to the track as an Olympic champion on August 21, but has decided to stop for the whole of 2021. “It’s not a simple decision, there is a moment when you understand that this is just a starting point. and next year there are important events and I want to get to the top of the top and I need to take time to improve on some aspects that I miss. I need to reset the system to start over, ”Marcell Jacobs told A Summer Morning.

Then a pebble got out of his shoes. After the victory in Tokyo, the media, especially the British, have insinuated doubts about the regularity of his performance, not too covertly advancing the shadow of doping. But now it is one of their relay runners (defeated by Italy in Tokyo for a penny) who has been found positive. “The accusations and doubts about me didn’t touch me because I know all the sacrifices I’ve made – said Jacobs – I think, however, that someone should look at what he has in the house before making accusations. A few days ago they said so many things about me, while now the accusation is for a British relay runner “.