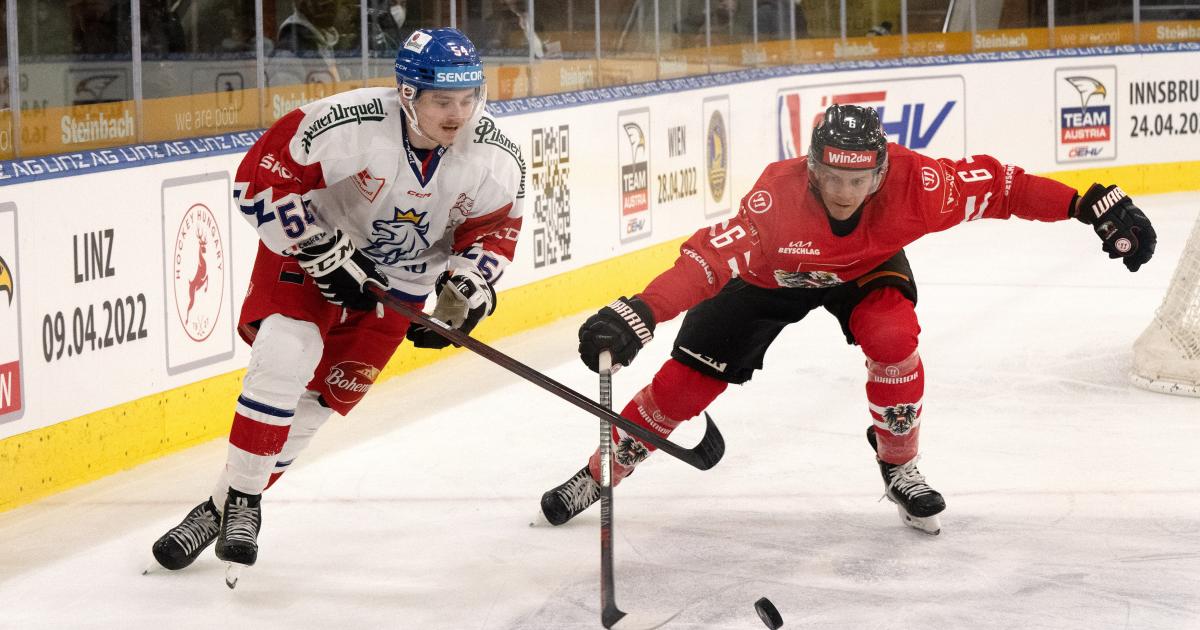 In the second game of a total of ten test matches for the A-WM, the Austrian national ice hockey team presented itself to the around 2,000 fans in Linz with a good performance over long periods. Two days after the 5-1 loss in Znojmo, team boss Roger Bader’s selection again acted with more self-confidence against the Czech Republic on Friday :0) nevertheless also the 18th international comparison.

The Swiss Bader will probably only consider a few players from the current squad for the World Cup in Finland from May 13th. In any case, the young team gained important experience against a stronger opponent. A double strike 1:19 minutes before the end of the second period and only 43 seconds after the start of the last section from 1:1 to 3:1 and a goal outnumbered in the finish were enough for an ultimately secure victory.

Bader was satisfied with the team’s progress. “They played sensationally in the first 30 minutes. It’s a shame about the two goals to make it 3-1,” said the team manager. “We were closer today and also had more offense.” They paid their dues in the first duel and have now shown an improvement.

Next week, ten new players would join the team, eight or nine would be eliminated, Bader announced on ORF television. Against Poland on April 14 and 16 in Graz, all four candidates for the goalkeeping position will also be in the squad.